BANGKOK (AP) — Shares swung higher in Asia on Friday after a wobbly day of trading on Wall Street as investors awaited a U.S. government jobs report and kept an eye out for developments in China-U.S. trade talks.

Investors are hoping that the world’s two biggest economies will reach a trade deal before new U.S. tariffs go into effect Dec. 15 on some popular products made in China, including smartphones.

“Whether or not U.S.-China can cut a deal remains the obsession; arguably the only game in town heading into ahead of the 15-Dec deadline for the next round of tariffs fall due,” Mizuho Bank said in a commentary.

Chinese officials said Thursday that hinges on whether the U.S. will agree to roll back some of the tariffs imposed by President Donald Trump after he began his effort to win trade concessions from Beijing in mid-2018.

“To be sure, there is still no clarity on the deal. But soothing remarks on ‘progress’ from those involved in the talks appears to have infused some hope and cut tensions,” the Mizuho report said.

Investors will be looking for clues into the state of the U.S. economy from the Labor Department’s November tally of hiring by nonfarm employers, to be released later Friday. Economists expect the unemployment rate to hold steady at 3.6%.

“You’ve had some mixed economic data this week, so the market probably wants to wait and see what we get tomorrow morning,” said Willie Delwiche, investment strategist at Baird.

Stocks fell early in the week after President Donald Trump said he wouldn’t mind waiting for a trade deal beyond the 2020 elections. The indexes rebounded Wednesday on a report that Washington and Beijing could be on track for a trade deal before the new tariffs kick in next week.

Technology stocks were among the biggest gainers Thursday. Apple rose 1.5%. The sector has much to gain, or lose, in trade negotiations because many of the companies rely heavily on China for sales and supplies.

Communication services stocks also rose. ViacomCBS led the sector, climbing 3.6%. It was the first day of trading for the newly combined company.

United Airlines slipped 0.4% after it said CEO Oscar Munoz is stepping down from his post and will become executive chairman. The airline said that President J. Scott Kirby will be its new CEO.

Munoz led the company through a choppy period, and in 2017 gave up his bonus after the forcible removal of a ticketed passenger led to widespread criticism.

Benchmark crude oil lost 21 cents to $58.22 per barrel in electronic trading on the New York Mercantile Exchange. It was unchanged at $58.43 a barrel on Thursday. Brent crude oil, the international standard, shed 28 cents to $63.11 a barrel. 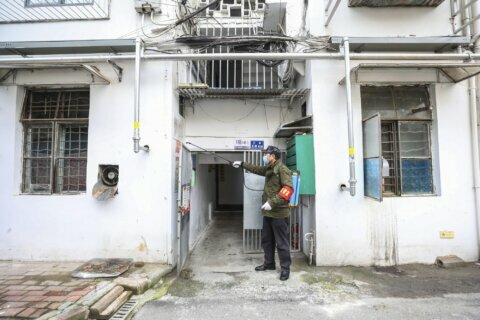 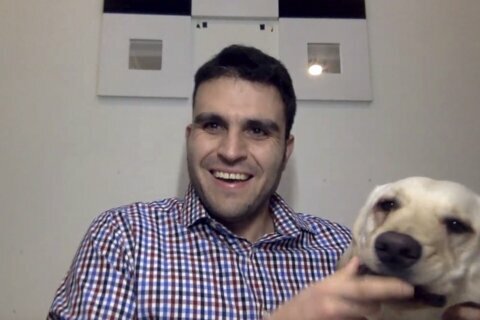 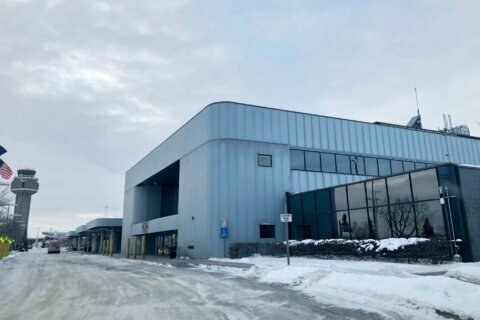