BANGKOK (AP) — Global shares rose Friday as investors awaited what’s expected to be a healthy U.S. jobs report, while monitoring the China-U.S. trade talks as more tariffs are due to go into effect this month.

One sign that talks between the world’s two biggest economies could be thawing came Friday when China said it is waiving punitive tariffs on U.S. soybeans and pork while the two sides negotiate a trade deal.

Britain’s FTSE 100 gained 0.9% to 7,198 in midday trading, while the CAC 40 in Paris advanced nearly 0.5% to 5,828, despite a second day of nation-wide strikes protesting President Emmanuel Macron’s plans to redesign the national retirement system. Germany’s DAX picked up 0.3% to 13,092.

Wall Street looked set to open higher, with the future contracts for the S&P 500 and the Dow Jones Industrial Average each gaining 0.3%.

Investors are hoping that the U.S. and China will reach a trade deal before new U.S. tariffs go into effect Dec. 15 on some popular products made in China, including smartphones and laptops.

“Whether or not U.S.-China can cut a deal remains the obsession; arguably the only game in town heading into ahead of the 15-Dec deadline for the next round of tariffs fall due,” Mizuho Bank said in a commentary.

Chinese officials said Thursday that hinges on whether the U.S. will agree to roll back some of the tariffs imposed by President Donald Trump after he began his effort to win trade concessions from Beijing in mid-2018.

“To be sure, there is still no clarity on the deal. But soothing remarks on ‘progress’ from those involved in the talks appears to have infused some hope and cut tensions,” the Mizuho report said.

Investors will be looking for clues into the state of the U.S. economy from the Labor Department’s November tally of hiring by nonfarm employers, to be released later Friday. Economists expect the unemployment rate to hold steady at 3.6%.

Benchmark crude oil fell 36 cents to $58.07 in electronic trading on the New York Mercantile Exchange as investors expected the OPEC countries and some allies, including Russia, to cut production. Brent crude oil, the international standard, lost 22 cents to $63.17 a barrel. 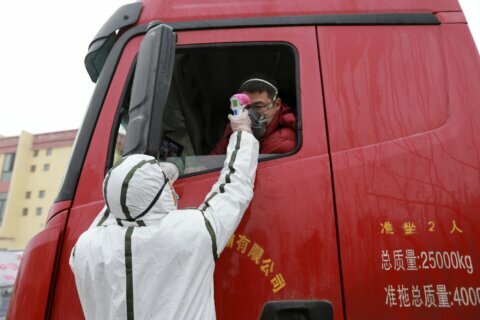 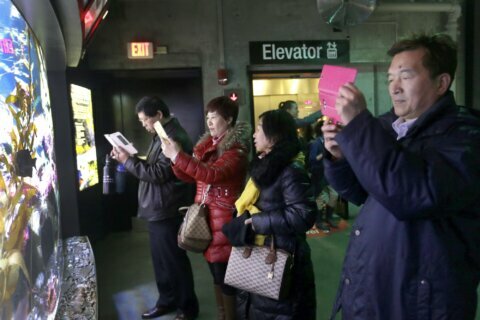 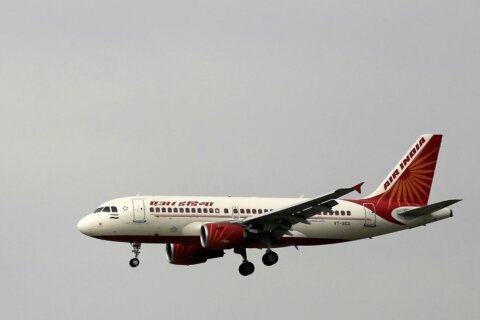