The Latest: Hong Kong police to enter university for cleanup

Hong Kong police have announced plans to enter a blockaded university to clean up hazardous materials before lifting a 10-day siege, after civilian search teams found no evidence of any protesters still holding out.

He says the decision came after university search teams on Wednesday completed a second day of combing the trash-littered campus and failed to find anyone left behind. On Tuesday, one person was found — a young woman in weak condition.

He says the “ultimate goal is to restore the safety of the campus and to reopen the campus as soon as possible.”

University staff will assist in the cleanup.

A major tunnel in Hong Kong has reopened as a weeklong police siege of a nearby university appears to be winding down, closing one of the more violent chapters in the city’s anti-government protests.

The Cross-Harbour Tunnel, which links Hong Kong Island to the rest of the city, had been closed for two weeks after protesters blocked the approach with debris and set the toll booths on fire.

A search of the Hong Kong Polytechnic campus found just one woman, in weak condition, and a senior university official said it’s unlikely anyone else remains.

Attention meanwhile shifted to city leader Carrie Lam’s response to a major loss in local elections Sunday — a public rebuke of her tough line on the protests. Lam has offered no concessions. 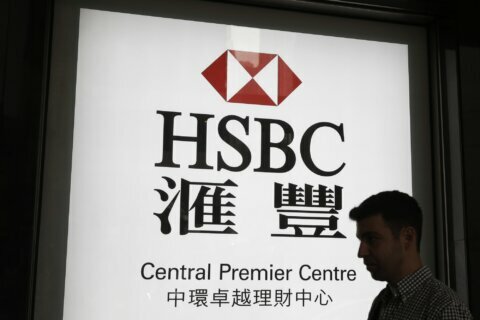 HSBC cuts headcount by 35,000 in next three years. 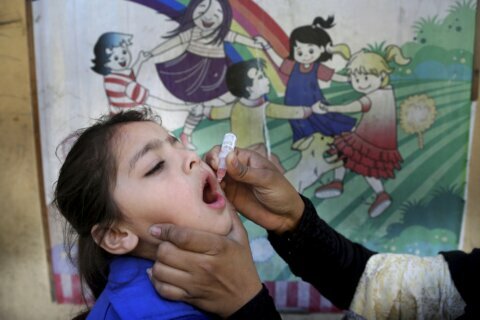