SEOUL, South Korea (AP) — The death of South Korean singer and actress Goo Hara, whose body was found at…

SEOUL, South Korea (AP) — The death of South Korean singer and actress Goo Hara, whose body was found at her home in Seoul this week, has again shone a spotlight on pressures that stars, especially females, face in the cutthroat K-pop industry and in deeply conservative South Korean society.

Goo’s death at age 28 came less than two months after the death of Choi Jin-ri, or Sulli, another K-pop star and Goo’s close friend. Experts say both Goo and Choi faced extensive cyberbullying and sexual harassment from the public and media throughout their careers, which took a toll on their mental health.

Police say they are still investigating Goo’s death and found a “pessimistic note” at her home.

Once popular mostly in Asia, K-pop has spread far beyond South Korea, thanks to wildly popular groups such as “BTS” and “Blackpink.”

Goo debuted in 2008 as part of the five-member girl group Kara, which shot almost immediately to fame and helped pioneer the K-pop global phenomenon.

She later launched a successful solo career in South Korea and Japan.

Sulli began her career around the same time as Goo, debuting as a member of the girl band f(x) in 2009. She also had multiple acting roles after stepping away from her singing career.

Goo made headlines when she took her former boyfriend, Choi Jong-bum, to court last year. Choi claimed to have been assaulted by her, while Goo accused him of threatening to release a sex video of her.

During the dispute, Goo’s Korean agency didn’t renew her contract. A court sentenced Choi to 1 ½ years in prison on charges of coercion and assaulting and blackmailing Goo. The jail term was suspended, keeping him out of prison. Choi appealed and the trial is still ongoing.

K-pop is highly competitive, with dozens of groups debuting each year. Industry experts have long warned about the dark side of the scandal-ridden industry. Aspiring artists, as young as their early teens, train for years. Only a few debut and even fewer are commercially successful. The likelihood of their success increases if they sign with a handful of top entertainment agencies.

The industry is known to have strict rules for their stars — including dating bans, spartan training and diets, and sometimes slave-like and unfair contracts. Experts say the industry has additional requirements for its female artists, unspoken rules reflective of South Korea’s patriarchal society.

Park Hee-A, a K-pop journalist and writer of “Interviews with K-pop Stars,” said female stars are bound by rigid societal rules of femininity.

“Some female idol members have gotten ostracized for not smiling in a television show and reading a book about feminism that contradicts male-dominated patriarchal South Korean society,” Park told The Associated Press.

Sulli, Goo’s long-time friend, also made headlines, often malicious and misogynistic, for speaking out about subjects such as ageism and feminism. She was criticized for wearing shirts without a bra, calling older male colleagues by their first names and openly supporting feminism.

Yeum said it’s difficult for K-pop stars to seek professional help for depression, especially in a country where many people believe that psychiatric disorders can be “treated with one’s will.” He said multiple suicides in the industry stem from stars being plunged into a hypercompetitive system with a plethora of abuses from a young age.

When Sulli was found dead in her Seongnam home, Goo bid farewell to her friend in a live-streamed video. “I will live more diligently for you,” Goo cried while apologizing for not being able to make it to her funeral.

Two days before Goo’s death, she uploaded a final selfie on her Instagram with the caption, “Good night.” 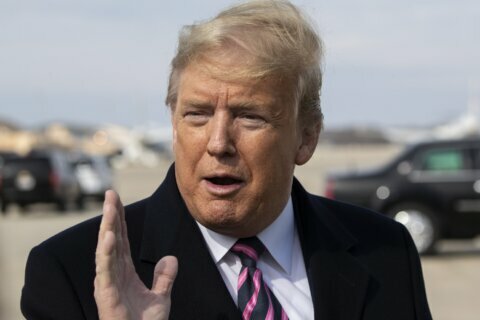 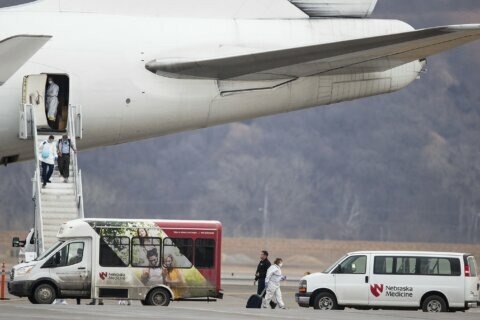 Why treat people exposed to virus in Omaha? Why not? 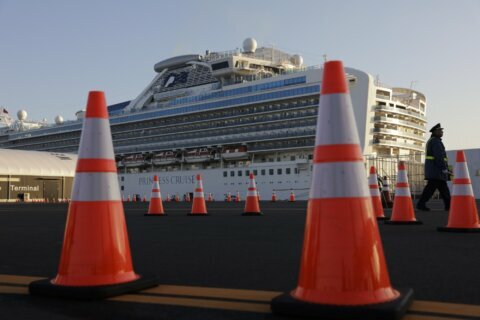