Local police chief Shayamal Kanti Das said the collision took place when the Udayan Express and Turna Nishita trains approached each other on the same track from opposite directions in Brahmanbaria district. The area is 82 kilometers (51 miles) east of the capital, Dhaka.

Local government administrator Hayat Ud Dowlah Khan said 16 people died and at least 40 others were being treated at hospitals for injuries. The United News of Bangladesh news agency said more than 100 were injured.

Authorities were investigating the accident, but officials said they found the driver of the Turna Nishita train responsible because he ignored a signal. That driver and two others have been suspended. 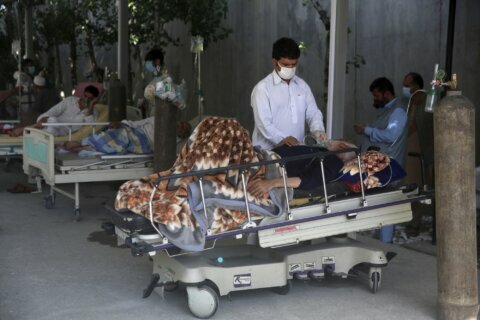 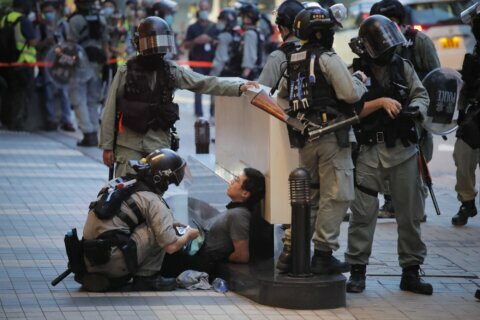