KABUL, Afghanistan (AP) — Afghan official says that 16 people died when a minivan skidded off an icy road and plunged into a ravine in snowy weather in northern Baghlan province.

Safder Mohsini, the provincial council chief, says the victims were all headed to a wedding ceremony to Khost wa Freng when the accident happened on Tuesday morning. He says women and children were among the victims.

Mohsini says the cause of the accident isn’t fully clear but he believes the driver lost control of the minivan on the frozen road.

Traffic accidents are common in Afghanistan due to unpaved roads across the country as well as carelessness of the drivers, especially while driving on highways. 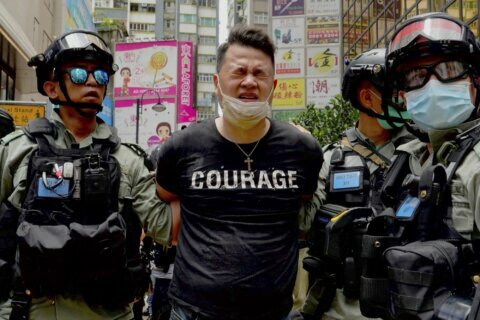