The head of customs at Bali’s Ngurah Rai airport, Himawan Indarjono, said the foreigners — two Thai women, one Russian woman and a Frenchman — were arrested earlier this month.

Indarjono said the two Thais were arrested Oct. 13 upon arrival at the airport with a total of 958 grams (33.8 ounces) of methamphetamine concealed under their clothes.

He said that three days later, customs officers nabbed the Russian woman and the Frenchman, who were picking up 22.5 grams (0.8 ounce) of cocaine at a delivery service.

More than 150 people are currently on death row, mostly for drug crimes. About one-third of them are foreigners.

In May, a Frenchman was sentenced to death on Lombok, an island next to Bali, for smuggling 3 kilograms (6.6 pounds) of ecstasy. Last Wednesday, a court in Bali sentenced two Thais to 16-year jail terms for smuggling 2.2 pounds of methamphetamine. 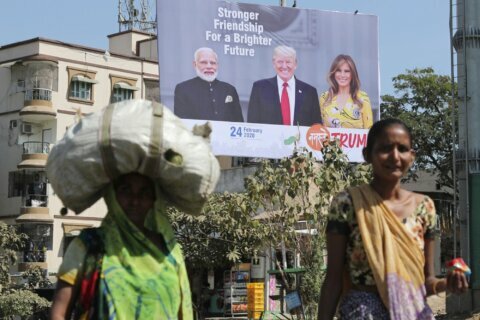 India, US struggle to bridge trade disputes as Trump visits 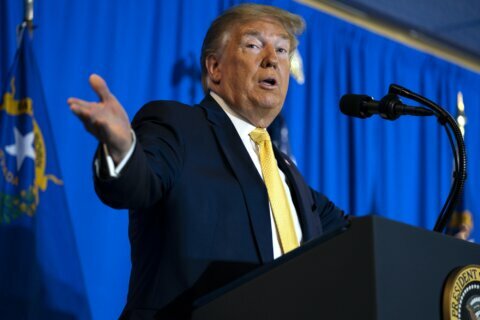