BANGKOK (AP) — A special U.N. fact-finding mission has urged that Myanmar be held responsible in international legal forums for alleged genocide against its Muslim Rohingya minority.

The Independent International Fact-Finding Mission on Myanmar said in a report Monday wrapping up two years of documentation of human rights violations by security forces that counterinsurgency operations against Rohngya in 2017 included “genocidal acts.”

It said the operations killed thousands of people and caused more than 740,000 Rohingya to flee to Bangladesh.

The mission said the threat of genocide continues for an estimated 600,000 Rohingya still inside Myanmar living in “deplorable” conditions and facing persecution. The situation makes the repatriation of Rohingya refugees impossible, it said.

“The threat of genocide continues for the remaining Rohingya,” mission head Marzuki Darusman said in a statement.

The report summarized and updated six others previously issued by the mission that detailed accounts of arbitrary detention, torture and inhuman treatment, rape and other forms of sexual violence, extrajudicial, summary or arbitrary killings, enforced disappearances, forced displacement and unlawful destruction of property.

It is to be presented Tuesday in Geneva to the Human Rights Council, which established the mission in 2017.

Muslim Rohingya face heavy discrimination in Buddhist-dominated Myanmar, where they are regarded as having illegally immigrated from Bangladesh, even though many families have lived in Myanmar for generations. Most are denied citizenship and basic civil rights.

The homes of many were destroyed during the counterinsurgency operation and there is little sign that refugees will not face the same discrimination if they return.

A plan to repatriate an initial group last month collapsed when no one wanted to be taken back.

The U.N. mission has focused on the Rohingya in Rakhine state but also covered actions by Myanmar’s military — known as the Tatmadaw — toward other minorities in Rakhine, Chin, Shan, Kachin and Karen states.

It said those groups also experienced “marginalization, discrimination and brutality” at the military’s hands.

“Shedding light on the grave human rights violations that occurred and still are occurring in Myanmar is very important but not sufficient,” said Radhika Coomaraswamy, a Sri Lankan lawyer who was one of the mission’s three international experts.

“Accountability is important not only to victims but also to uphold the rule of law. It is also important to prevent repetition of the Tatmadaw’s past conduct and prevent future violations,” he said in a statement.

According to the mission, it has a confidential list of more than 100 people suspected of involvement in genocide, crimes against humanity and war crimes, in addition to six generals whom it already named a year ago.

Citing the problem of military impunity under Myanmar’s justice system, the report called for accountability to be upheld by an international judicial process.

This could include having the U.N. Security Council refer the matter to the International Criminal Court, establishing an ad-hoc tribunal on Myanmar, such as was held for crimes in the former Yugoslavia or Rwanda, or invoking the 1948 Genocide Convention — which Myanmar has ratified — to ask the International Court of Justice to rule on compensation and reparations for the Rohingya.

With its work concluded, the mission has handed over the information it collected to another specially established U.N. group, the new Independent Investigative Mechanism for Myanmar.

The new group’s mandate is to “build on this evidence and conduct its own investigations to support prosecutions in national, regional and international courts of perpetrators of atrocities in Myanmar.”

Myanmar’s government and military have consistently denied violating human rights and said its operations in Rakhine were justified in response to attacks by Rohingya insurgents. 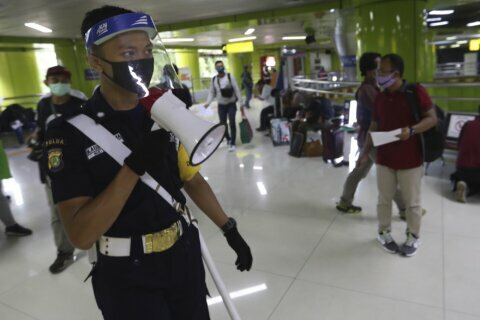 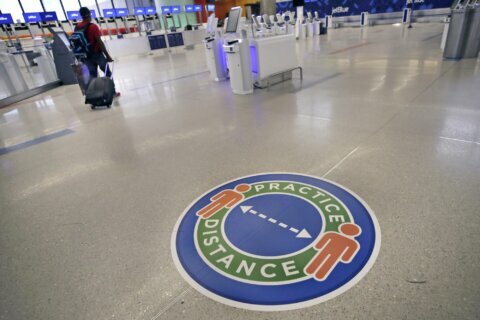 Virus ignited in US no earlier than mid-January, study says