SAN FRANCISCO (AP) — The Latest on U.S. citizen accused of acting as a spy for China (all times local):

A neighbor of a man charged with acting as a spy for China says the man had a taste for luxury cars.

Neighbor Danilo Serrano told The Associated Press that Xuehua (Edward) Peng moved into their residential neighborhood in Hayward, California, about five years ago. At the time, Peng had a Lexus and a Porsche that he kept parked outside his modest home, and then about a year ago bought a Tesla SUV.

Serrano said he knew his neighbor only as Ed. He said he never knew what Peng did for work, but that he was a quiet and friendly neighbor who seemed to travel a lot.

He was shocked to learn of Monday’s announcement, saying, “I can’t believe Ed was a Chinese spy!”

U.S. Attorney David L. Anderson said that Peng, 56, operated tours for Chinese students and visitors. He was charged with being an illegal foreign agent and delivering classified U.S. national security information to officials in China.

U.S. government officials say they have charged an American citizen living in California with acting as a spy for China.

He’s accused of being an illegal foreign agent and delivering classified United States national security information to officials in the People’s Republic of China.

The complaint says the Hayward, California, resident acted at the direction and under the control of officials in China in retrieving classified information passed to him by a confidential human source from 2015 to 2018. 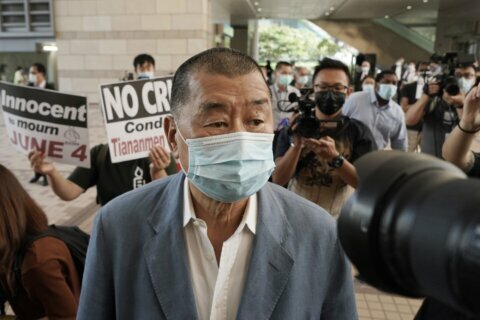 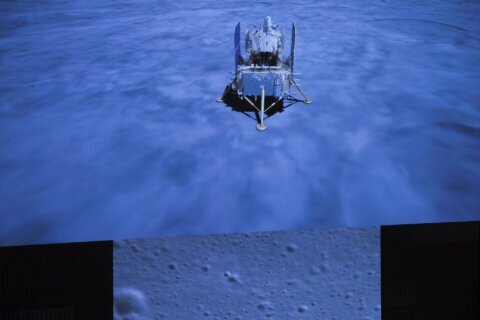 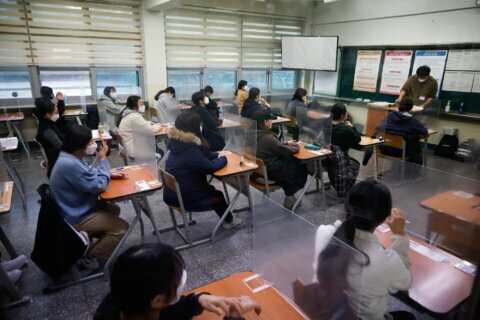