Nearly every year, Indonesian forest fires spread health-damaging haze across the country and into neighboring Malaysia and Singapore. The fires are often started by smallholders and plantation owners to clear land for planting.

National police spokesman Dedi Prasetyo said police formally handed over investigations of 23 of those who were arrested to prosecutors last week, while 45 others will be tried later this month. Police are still investigating the rest.

Prasetyo said the suspects were arrested in six provinces that have declared a state of emergency over forest fires. The provinces have a combined population of more than 23 million.

He said the suspects could be prosecuted under an environmental protection law that allows a maximum 10-year prison sentence for setting fires to clear land.

Poor visibility caused by smoke has caused delays of flights in several airports in Indonesia and Malaysia and prompted authorities to shut schools in some parts of the two countries.

Indonesia’s forestry and environment ministry said recently that authorities had sealed off at least 42 companies in the past week, including a Singaporean-based company and four firms affiliated with a Malaysian palm oil corporate group.

The Indonesian Disaster Mitigation Agency detected 2,153 hotspots across the country on Monday. It said 99% of the hotspots were caused by deliberately set fires.

The agency said 44 helicopters had dropped more than 263 million liters (69.5 million gallons) of water and 164 tons of salt for cloud seeding as part of the firefighting efforts.

Indonesian authorities have deployed more than 9,000 people to fight the fires, which have razed more than 328,700 hectares (812,000 acres) of land across the nation, with more than half in the provinces of Riau, Jambi, South Sumatra, West Kalimantan, Central Kalimantan and South Kalimantan. 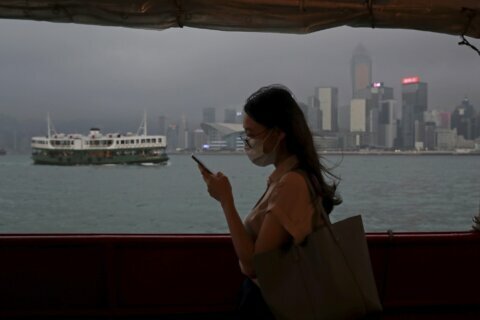 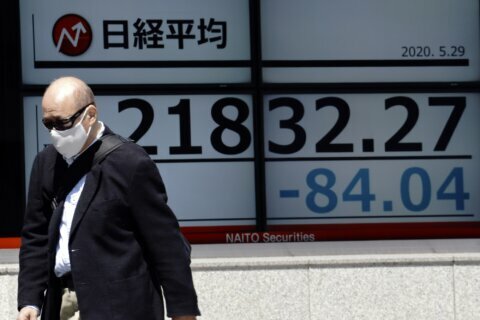 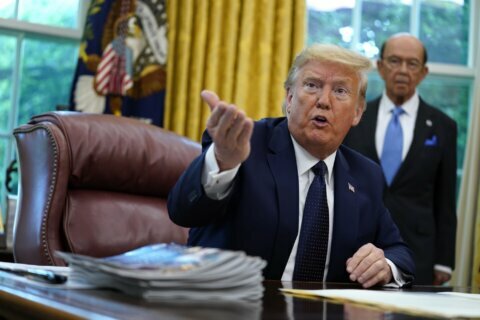