Terry Gou, who lost a bid to be the Nationalist Party candidate in July, held talks with Wang Jin-pyng, a Nationalist lawmaker and former longtime leader of the legislature.

Wang said after their meeting that Gou did not say whether he would run, only that he was still considering it.

Gou stepped down as the head of Foxconn, a contract manufacturer of electronics including the iPhone, in June. He lost the Nationalist primary the next month to Han Kuo-yu, the populist mayor of the port city of Kaohsiung.

Evelyn Tsai, an aide to Gou, said earlier this month that he would run as an independent if he enters the race, according to Taiwanese media reports. He has until Tuesday, the deadline to register as a candidate, to decide.

Gou would face Han and incumbent President Tsai Ing-wen of the Democratic Progressive Party in the January election. 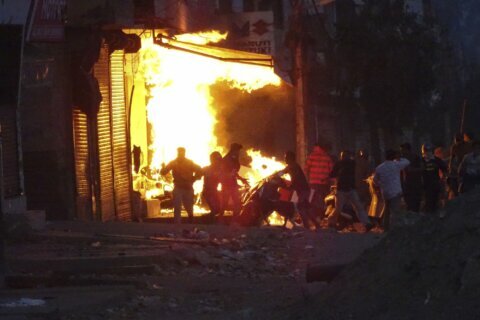 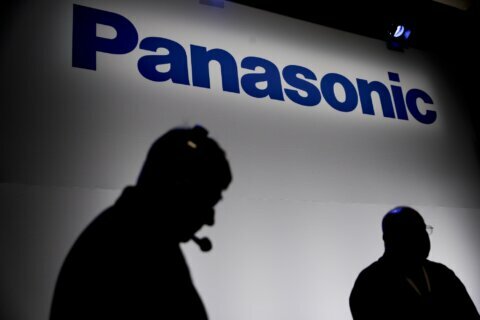 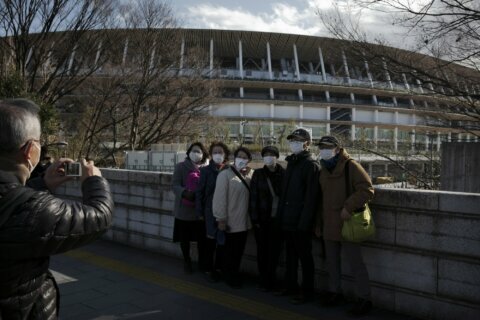