Farmers have long contained its spread by quarantining and killing infected animals, but the disease’s devastating march into East Asia is intensifying the search for another solution.

The virus hadn’t been considered as high a priority for researchers until it turned up last year in China, home to half the world’s pig population, likely by way of Eastern Europe and Russia. Since then, it has spread to other Asian countries including Vietnam, killing millions of pigs along the way. Though it does not sicken people, the disease is highly contagious and deadly to pigs.

“Today’s situation, where you have this global threat, puts a lot more emphasis on this research,” said Dr. Luis Rodriguez, who leads the U.S. government lab on foreign animal diseases at Plum Island, New York.

One way to develop a vaccine is to kill a virus before injecting it into an animal. The disabled virus doesn’t make the animal sick, but it prompts the immune system to identify the virus and produce antibodies against it. This approach, however, isn’t consistently effective with all viruses, including the one that causes African swine fever.

It’s why scientists have been working on another type of vaccine, made from a weakened virus rather than a dead one. With African swine fever, the puzzle has been figuring out exactly how to tweak the virus.

In Vietnam, where the virus has killed 4 million pigs in six months, the government said this summer it was testing vaccines but provided few details of its program. In China, the government indicated scientists are working on a vaccine that genetically alters the virus, an approach U.S. scientists have been pursuing as well.

Taiwan last week imposed new security screenings for arriving air passengers carrying pork products in efforts to stave off an outbreak, according to the Taiwan News newspaper. Infected pig carcasses have been found washed ashore on Taiwan’s beaches, but there has been no outbreak on the island.

Myanmar reported its first outbreak in early August and North Korea reported an outbreak in May, according to the United Nations Food and Agriculture Organization.

The U.S. Department of Agriculture said it recently signed a confidential agreement with a vaccine manufacturer to further research and develop one of Plum Island’s three vaccine candidates. The candidates were made by genetically modifying the virus to delete certain genes.

But before a vaccine becomes available, it needs to be tested in large numbers of pigs in secure facilities with isolation pens, waste and carcass incinerators and decontamination showers for staff, said Linda Dixon, a biologist at London’s Pirbright Institute, which studies viral diseases in livestock. The process takes two to five years, she said.

The extensive testing is necessary to ensure vaccines made by weakened viruses don’t have unintended side effects.

In the 1960s, for instance, Spain and Portugal tested such a vaccine after outbreaks of African swine fever. The treated pigs seemed fine at first, but then lesions broke out on their skin, arthritis locked up their joints and the animals failed to fatten up, said Jose Manuel Sanchez-Vizcaino Rodriguez, who leads a lab focused on African swine fever at the University in Madrid.

Even if vaccines become available, they might not work across the globe. Vaccines developed for the virus in China and Europe, for example, might do nothing in sub-Saharan Africa, where the disease has been around longer.

A vaccine might be most desirable in places where the disease is widespread, said Daniel Rock, who previously headed Plum Island’s African swine fever program. Other countries might prefer the quarantine-and-kill method.

That could be the case in the U.S., where health officials have been training pork producers how to spot and report potential symptoms, which can include bleeding, lethargy and loss of appetite.

Still, Rock said the disease’s global spread has made the option of a vaccine a high priority in the U.S. 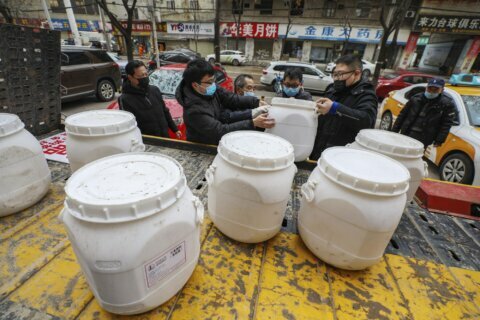 New virus infects more than 6,000 in China, other countries 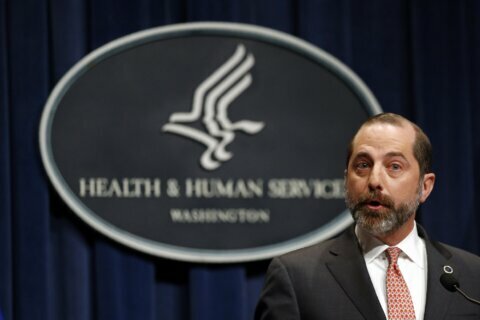 US beefs up screening of travelers for new virus from China 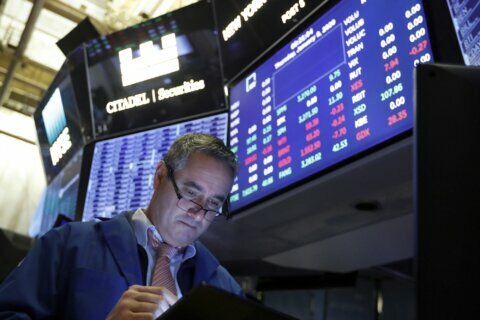