The British government says officials and family members have not been able to speak with a Hong Kong consulate employee who has been detained by mainland Chinese authorities.

Cheng’s friends believe he was detained at a Hong Kong high-speed railway station that has been the focus of controversy because passengers go through Chinese immigration and customs inside it. That’s raised fears mainland authorities are extending judicial reach to semiautonomous Hong Kong.

The Foreign Office said in a statement that it has sought to contact Cheng but “neither we nor Simon’s family have been able to speak to him since his detention.”

The British government said it continues to “urgently seek further information” about the case.

World diamond trading centers are calling on the organizers of a major jewelry fair in Hong Kong to postpone the event due to concerns about the security of diamond shipments and staff safety.

In a letter, major centers in Belgium, India and Israel told fair organizer Informa Markets that “you cannot, in good conscience expect us or the exhibitors to not only risk their goods, but the wellbeing and safety of their employees.”

The centers say that 30%-40% of exhibitors want the fair canceled even if the protests die down. They also fear that the jewelry might not be insured in case of riots.

The letter, sent Wednesday, urges the organizers to “postpone the show to a later date — as yet to be determined — once Hong Kong is in a more stable climate. Additionally, we request financial compensation in the form of a discount or refund, for all participating companies.”

Hong Kong university student leaders said Thursday they’ll call for a boycott of the start of classes to pressure the government to respond to the protest movement gripping the city since June.

Student union leaders from 10 universities said they want students to skip the first two weeks of classes in September. They vowed to escalate their action if the city’s Beijing-backed leader, Carrie Lam, fails to respond by Sept. 13.

Young people have been at the forefront of the Chinese city’s protest movement, which was sparked by calls for the withdrawal of an unpopular extradition bill.

The bill, which would have allowed suspects to be extradited to mainland China where the judiciary is not independent, was eventually shelved but the crisis has since spiraled and supporters now have four other demands, including full democracy. 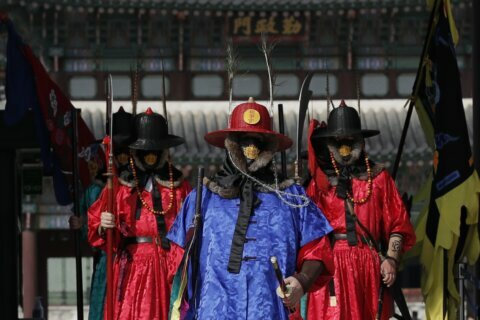 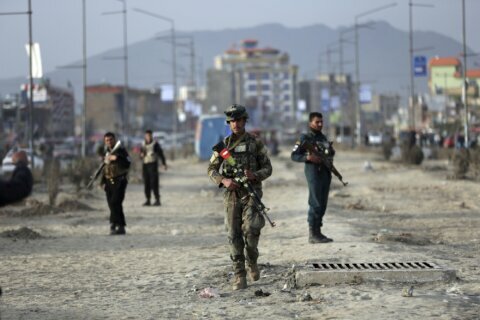 US set to sign peace deal with Afghanistan’s Taliban