LAHORE, Pakistan (AP) — A spokeswoman for Pakistan’s main opposition party says authorities detained the daughter of the country’s convicted former Prime Minister Nawaz Sharif while she was visiting her father in prison.

Maryam Aurangzeb, spokeswoman for the Pakistan Muslim League party, said the arrest of Maryam Nawaz was ordered by the anti-graft National Accountability Bureau.

She was detained outside the Lahore prison where Sharif, who was Pakistan’s prime minister three times, is serving a seven-year term for corruption.

It’s unclear on what charges Nawaz was detained. She has led several anti-government rallies in recent days.

Sharif and his family have been embroiled in several trials on corruption charges after the Supreme Court disqualified him from office in July 2017.

Nawaz was released on bail after her own corruption sentence was suspended last year. 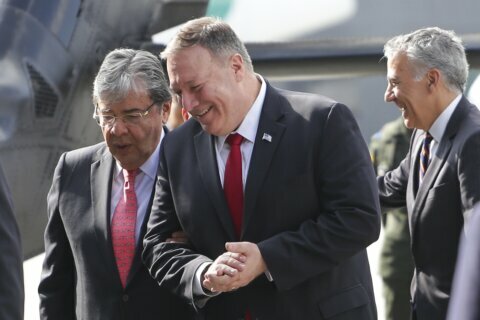 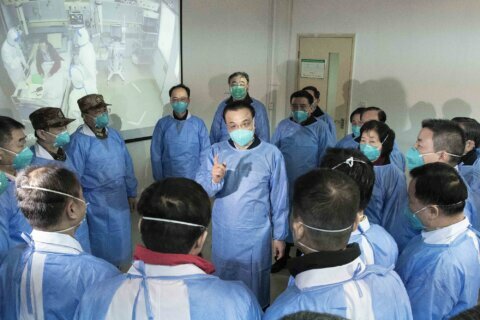