No Rohingya turn up for repatriation to Myanmar

COX’S BAZAR, Bangladesh (AP) — Bangladesh’s refugee commissioner said Thursday that no Rohingya Muslims turned up to return to Myanmar from camps in the South Asian nation as they wanted their demands for citizenship and guarantees of safety met first.

Abul Kalam told a news conference that no one from 295 families already interviewed since Tuesday by the Bangladesh government and the U.N.’s refugee agency agreed to go back to Myanmar.

“Not a single Rohingya wants to go back without their demands are met,” he said.

Rohingya have long been demanding that Myanmar must give them citizenship, safety and their own land and homes they left behind.

Myanmar had earlier said the repatriation would start from Thursday. The Buddhist-majority country has certified more than 3,000 refugees from more than 1,000 families as eligible for repatriation.

Bangladesh Prime Minister Sheikh Hasina said her government will not force the refugees to return and the repatriation will only happen if they are willing.

Myanmar’s military began a harsh counterinsurgency campaign against Rohingya Muslims in August 2017 in response to an insurgent attack. The campaign has been called ethnic cleansing that has involved mass rapes, killings and the burning of homes.

More than 700,000 Rohingya fled across the border to Bangladesh and have refused to return unless their safety is assured.

Officials said the situation the camps was calm on Wednesday and Thursday and no chaos was reported like in November last year when thousands protested what they feared might be a forced repatriation.

Nevertheless, Ramzan Begum said her mother-in-law fled the camp home for an unknown destination on Wednesday night and had not returned by Thursday.

“She told us she will not go back and left the home last night,” Begum said.

Many refugees have said they want to go back under direct U.N. supervision, not under the Myanmar government.

Myanmar refused to recognize Rohingya as citizens or even as an ethnic group, rendering them stateless, and they face other forms of state-sanctioned discrimination.

He said they recovered about 50,000 methamphetamine pills, which are usually smuggled from Myanmar, a gun and cartridges and two sharp weapons. 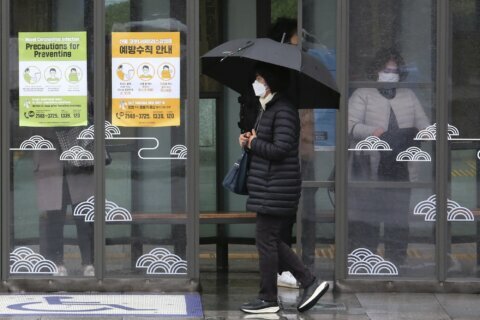 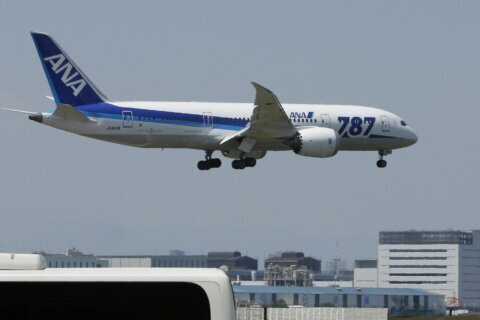 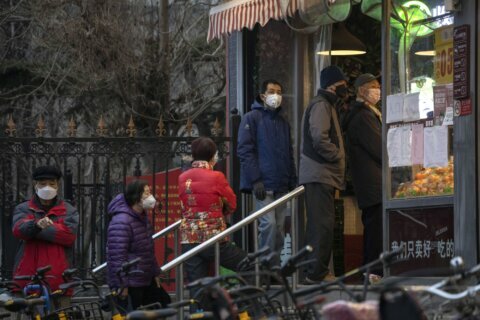