NEW DELHI (AP) — An Indian court on Thursday ordered that a former finance minister belonging to the opposition Congress party be held for four days for questioning by investigators in suspected bribery and money laundering cases.

Palaniappan Chidambaram appeared before Judge Ajay Kumar Kuhar a day after he was arrested by the Central Bureau of Investigation, India’s FBI, at his New Delhi home.

Government Solicitor-General Tushar Mehta asked for five days’ custody for a detailed questioning of Chidambaram, but the judge agreed to four days.

Prosecutors say Chidambaram as the country’s finance minister in 2007 facilitated 3 billion rupees ($43 million) in foreign investment in an Indian media company, which allegedly paid kickbacks to his son, Karti Chidambaram. His son has been named as a defendant in the case.

Chidambaram and his son deny the allegations and accuse Prime Minister Narendra Modi’s government of pursuing a political vendetta.

For years, anti-corruption campaigners have said the party in power uses the top investigating agency to cover up wrongdoing and target political opponents. 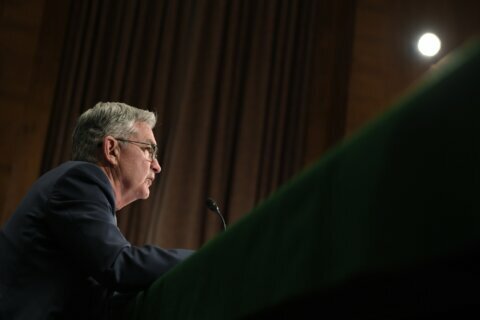 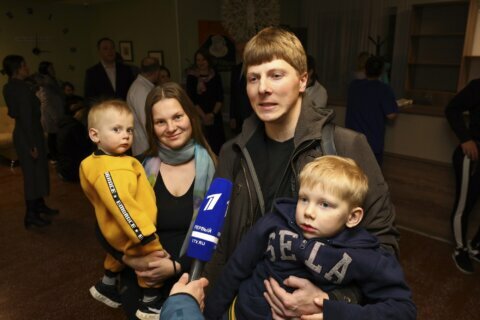 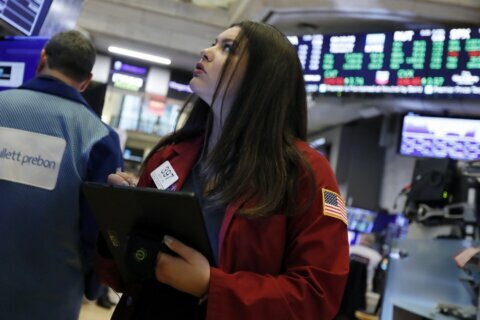 US stocks brush off latest loss, return to record heights