Major fire breaks out in New Delhi hospital; no casualties

NEW DELHI (AP) — Authorities evacuated dozens of patients and visitors after a fire broke out Saturday in a major government-run hospital in the Indian capital.

New Delhi fire official Vipin Kental said smoke enveloped three floors of the All India Institutes of Medical Sciences building, but there were no reports of any injuries or casualties.

It took firefighters about three hours to bring the blaze under control, with 34 fire engines used in the operation, fire officials said. But it later re-ignited and engulfed the fifth floor also.

Kental said the cause of the blaze was not immediately known.

He also said 32 patients were evacuated to other blocks of the hospital after the smoke spread to an adjacent gastroenterology wing connected through a corridor. It created a panic among family members attending on them.

The New Delhi Television news channel said the fire occurred in a block of the hospital where there were no patients, with rooms allocated to doctors and research laboratories.

There has been no loss of life, said Aarti Vij, a spokesperson for the hospital.

There was no structural damage to the building, said Krishan Kumar, a spokesman for the National Disaster Response Force. He said the fire has largely been extinguished and was limited to a part of the fifth story of the building and was being doused by fire officers.

Hundreds of people visit the sprawling hospital complex every day for treatment.

Fires are common in India, where building laws and safety norms are often flouted by builders and residents. In February, 17 people were killed by a fire in a six-story hotel in New Delhi that started in an unauthorized rooftop kitchen. 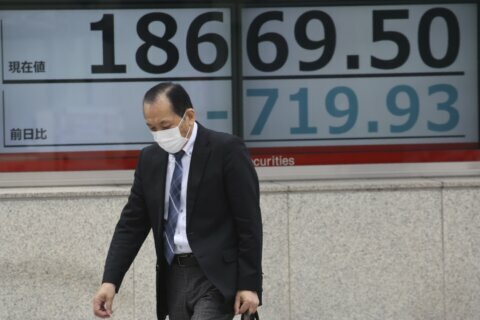 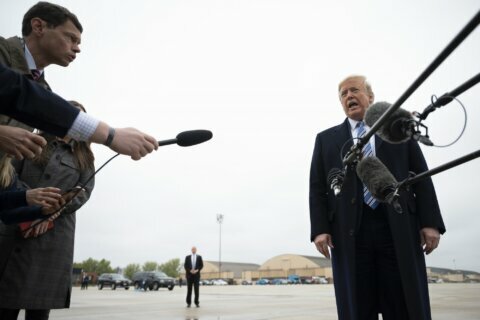 AP FACT CHECK: Trump gets a reality check on coronavirus 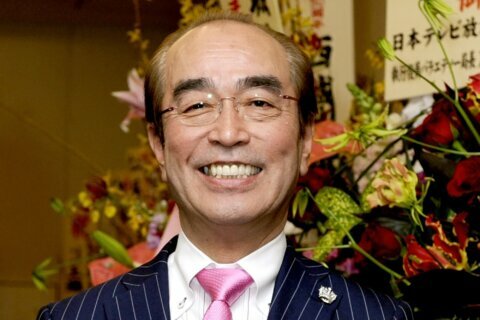