Death toll from typhoon in eastern China rises to 45

The death toll from a typhoon in eastern China has risen to 45, with an estimated 16 people missing.
Listen now to WTOP News WTOP.com | Alexa | Google Home | WTOP App | 103.5 FM

BEIJING (AP) — The death toll from a typhoon in eastern China has risen to 45, with an estimated 16 people missing.

The typhoon forced the evacuation of more than 180,000 people in Shandong and inflicted losses of 1.48 billion yuan ($211 million).

Another 39 died and nine are unaccounted for in Zhejiang province, and one died in neighboring Anhui.

The commercial hub of Shanghai also experienced heavy wind and rain, while Beijing to the north saw clear skies on Monday after rain over the weekend. Floods have also struck northeastern Manchuria. 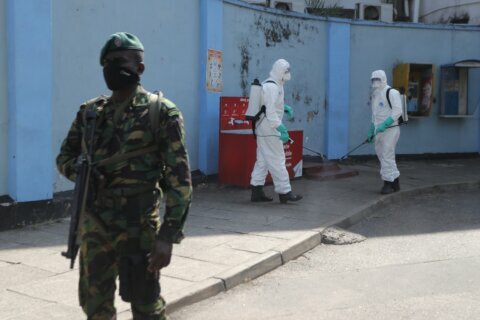 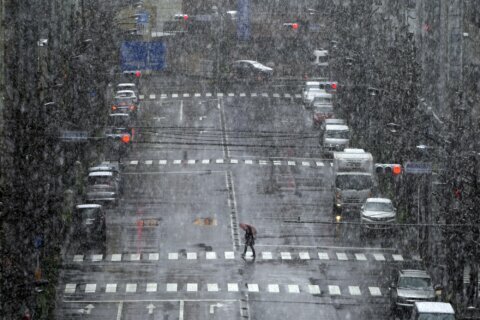 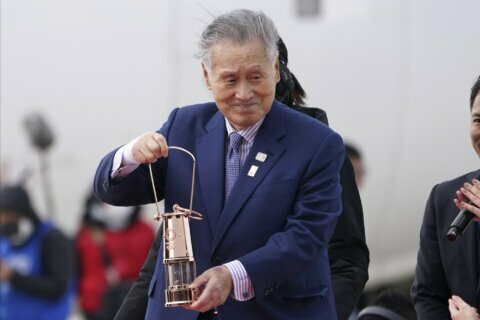