Corporate profits fell for a second straight quarter in the spring as the effect of last year’s tax cut wore off and companies contended with uncertainty from the Trump administration’s trade wars.

As the second quarter earnings season winds down, companies in the S&P 500 index are on track to notch the first back-to-back quarters of slumping profits in three years. While the results weren’t as bad as Wall Street initially projected, analysts are already forecasting another drop in profits in the current quarter.

Corporate profits soared last year after the tax rate was slashed to 21% from 35% by the Tax Cuts and Jobs Act. Most of that windfall was handed over to the minority of Americans that own the vast majority of shares, as companies largely spent it on dividends or buying back their own stock, rather than investing in equipment or research.

Profits are falling back to earth this year, however. The reversal comes amid the U.S.’s escalating trade war with China that threatens a global economy already facing slower growth. More companies are dealing with the impact of tariffs and fears that further tariffs will crimp sales and raise costs.

“Odds that the dispute drags into 2020 have increased, introducing more risk to economic growth and corporate profits,” wrote John Lynch, chief investment strategist at LPL Financial, in a note to investors.

Companies have been more vocal about the impact of tariffs in their recent round of earnings reports. There’s been a more than 40% increase in companies mentioning tariffs during calls with investors and industrial companies have been particularly strident, according to FactSet. The trade war has hurt heavy equipment makers like Caterpillar, which reported a 10% drop in profits.

Chipmakers had a particularly tough quarter as they remain directly in the trade war’s crossfire. Many of them rely on China for much of their sales and components. Advanced Micro Devices’ profit fell 36% during the quarter, while Micron Technology reported a 68% drop, according to FactSet.

Analysts predict corporate profits will contract by a further 3% or more in the third quarter. Slower economic growth and the lingering trade war will likely make for a rough second half of the year for the S&P 500.

“It appears concerns about tariffs may be back on the rise for S&P 500 companies,” wrote John Butters, senior earnings analyst at FactSet, in a recent report. 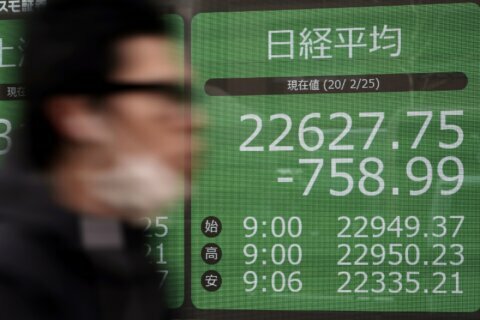 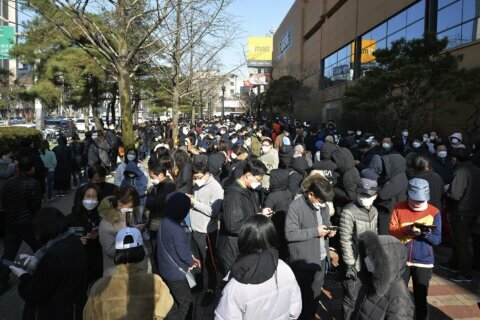 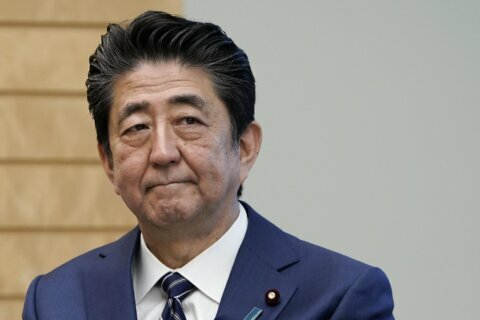