CANBERRA, Australia (AP) — Australia announced Wednesday that it has formed a task force to crack down on attempts by…

CANBERRA, Australia (AP) — Australia announced Wednesday that it has formed a task force to crack down on attempts by foreign governments to meddle in Australian universities.

The move comes as concerns grow over Chinese influence at Australia’s universities, where Chinese students are by far the largest group of foreign students. Pro-Beijing student demonstrators have recently clashed with Hong Kong democracy advocates on Australian campuses.

Australia has also raised concerns about the influence of Beijing-funded Confucius Institutes at Australian universities.

“Our government is taking action to provide clarity at the intersection of national security, research, collaboration and a university’s autonomy,” Tehan said.

“Universities also understand the risk to their operations and to the national interest from cyberattacks and foreign interference and we are working constructively to address it,” he added.

The task force includes a cybersecurity working group that will better protect university networks against unauthorized access and damage.

China said Wednesday that claims of its “so-called infiltration” are “purely fabricated with ulterior motives.”

“Politicizing education cooperation and artificially setting obstacles are not good or beneficial,” Chinese foreign ministry spokesman Geng Shuang said at a daily briefing. “We hope that the Australian side will see China-Australia cooperation in various fields in an objective manner.”

The Australian Cyber Security Center, an intergovernmental agency, has said Australian universities are increasingly attractive targets for cyberattacks because of their research across a range of fields and the intellectual property that the research generates.

Australian universities said through their representative body, Universities Australia, that they want to work collaboratively with the government to enhance existing safeguards.

“Australian universities have worked with government for decades to protect our intellectual property and to rebuff attempts to breach our security,” Universities Australia Chair Deborah Terry said in a statement.

“But in a world of ever more complex risks, we will work together through a new task force to add to the current protections, while preserving the openness and collaboration that is crucial to the success of Australia’s world-class university system,” she added.

The new task force will also include a research and intellectual property working group to protect academic freedom and intellectual property and safeguard universities against deception and undue influence, Tehan said. A foreign collaboration working group will ensure that collaborations with foreign entities are transparent and don’t harm Australia’s interests, he said.

The move comes a year after the government angered China by banning covert foreign interference in Australian politics. Foreign political donations have also been banned.

Organizations and individuals who are operating in Australia on behalf of a foreign government or a foreign political organization have had to register under the Foreign Influence Transparency Scheme since December.

Attorney General Christian Porter last month urged all universities to ensure international partnerships, including with Confucius Institutes, complied with Australian law and that the partners potentially needed to register.

At that point, none of the Confucius Institutes that had partnered with 13 Australian universities had registered. By contrast, the U.S. State Department-funded U.S. Studies Center at Sydney University was registered.

Last week, Australia’s most populous state, New South Wales, ended its China-funded Confucius Classroom language and culture program, which had been offered in 13 public schools. It was replaced by a state government-funded program.

The state education department said a review found no evidence of “actual political influence being exercised,” but concluded there were “a number of specific factors that could give rise to the perception that the Confucius Institute is or could be facilitating inappropriate foreign influence in the department.” 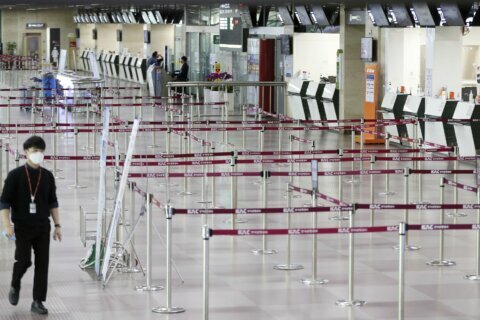 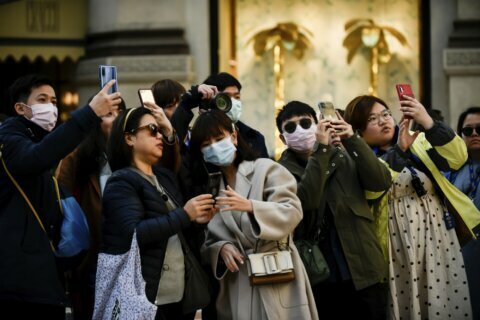