Your daily look at late-breaking news, upcoming events and the stories that will be talked about today: 1. AFGHANISTAN’S VOW…

President Ashraf Ghani pledges to “eliminate” all safe havens of the Islamic State group after it claimed responsibility for the deadliest attack in the capital this year, with 63 killed and 182 wounded.

2. WHO THE US IS SECRETLY TALKING TO IN VENEZUELA

A socialist party boss has been covertly contacted by the U.S. as close allies of President Nicolás Maduro’s inner circle seek guarantees they won’t face prosecution for alleged abuses and crimes if they cede to growing demands to remove him, the AP finds.

3. WHEN A NUMBER OF ECONOMISTS EXPECT A US RECESSION

Thirty-four percent of economists surveyed by the National Association for Business Economics, in a report being released Monday, said they believe a slowing economy will tip into recession in 2021.

4. WHO IS DOWNPLAYING THREATS OF A RECESSION

President Trump offered an optimistic outlook of the economy saying, “We’re doing tremendously well. Our consumers are rich. I gave a tremendous tax cut and they’re loaded up with money.”

5. HE DUMPED TRUMP, NOW THIS LAWMAKER’S DISTRICT MAY DUMP HIM

Rep. Justin Amash was the first Republican on Capitol Hill to call for impeachment proceedings against the president. Now he finds himself a cautionary tale for GOP lawmakers who consider opposing Trump, whose job approval rating among Republicans has hovered around 90% for the past year, according to Gallup.

6. PIONEERING WOMAN IN LOUISIANA POLITICS BLAMED FOR KATRINA HAS DIED

Gov. Kathleen Blanco, who held office from 2004 to 2008, died Sunday at 76. She shouldered much of the blame for the devastating 2005 hurricane that killed more than 1,400 people, displaced hundreds of thousands.

Lay Zhang, Jackson Wang, Lai Kuan-lin and Victoria Song were among the K-pop singers who recently uploaded a Chinese flag and declared themselves as “one of 1.4 billion guardians of the Chinese flag” on their official Weibo social media accounts.

8. WHY TENS OF THOUSANDS OF PALM TREES HAVE DIED IN FLORIDA

The iconic trees are under attack from a fatal disease, spread by a rice-sized, plant-hopping insect that turns them to dried crisps in months, with no chance for recovery once they become ill.

Tokyo’s moves to impose trade curbs on Seoul have struck a nerve in South Korea. Japan’s annoyed about the perception that Seoul continuously keeps alive history issues that Tokyo, which has repeatedly expressed remorse for its wartime actions, says have been settled.

10. A HEALTHY TIGER WOODS IS OUT FOR THE SEASON

His time ended at Medinah, where he won two PGA Championship titles at the peak of his game and his health. It will be the 15th time in his career that Woods did not show up to defend a title on the PGA Tour. 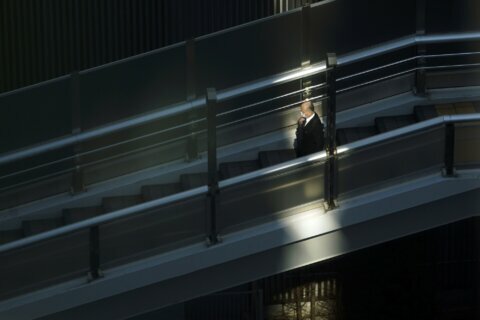 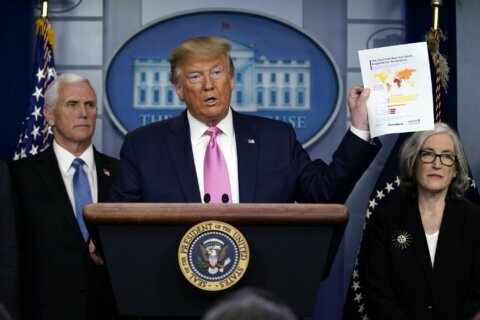 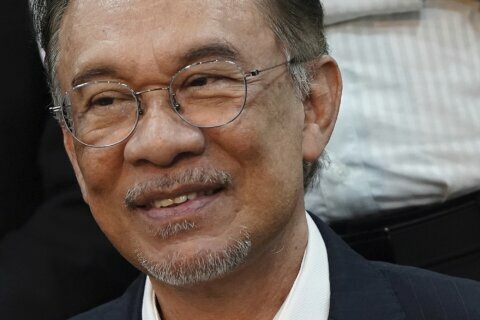 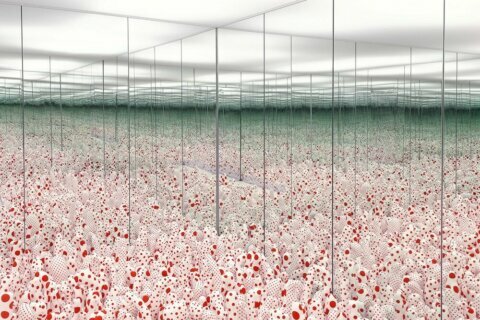