ISLAMABAD (AP) — The Latest on a climbing expedition’s rescue in Pakistan after being hit by an avalanche (all times…
Listen now to WTOP News WTOP.com | Alexa | Google Home | WTOP App | 103.5 FM

ISLAMABAD (AP) — The Latest on a climbing expedition’s rescue in Pakistan after being hit by an avalanche (all times local):

A Pakistani mountaineering official says an army helicopter has rescued four Italian and two Pakistani climbers stranded after an avalanche in the country’s north.

Mohammad Imtiaz, a Pakistani member of the expedition, was killed.

Karrar Haidri, secretary of the Alpine Club, told The Associated Press that the six rescued climbers were lifted on Tuesday to a hospital in the northern town of Gilgit for medical treatment.

The climbers were at an altitude of around 5,300 meters (17,390 feet) in Ishkoman Valley in the Ghizar district.

Officials say all the rescued mountaineers were listed in a stable condition and none had life threatening injuries.

A mountaineering group says a Pakistani climber has been killed and Italian and Pakistani members of the same expedition have been injured after being caught in an avalanche on a mountain in northern Pakistan.

It said in a statement Tuesday that Pakistan’s military was dispatching a helicopter to rescue the climbers, who have multiple injuries. 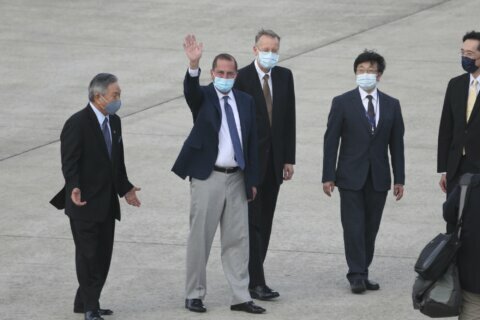 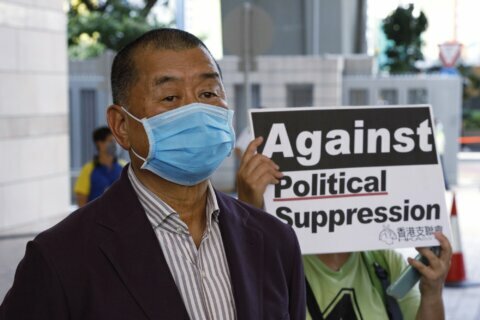 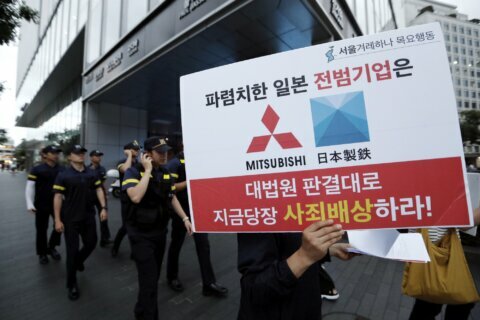