FUKUOKA, Japan (AP) — The French government’s priority as a shareholder in automaker Renault SA is to fortify its alliance…

Protecting jobs and Renault’s factories and technology is the top concern given the government’s 15% stake in the automaker, Le Maire told reporters during a news conference after a meeting in Japan of the Group of 20 major economies.

“We are very proud of Renault as a company,” Le Maire said. “The employees of Renault, the factories of Renault, research centers, are really a symbol of French industrial excellence. But when you look at what has happened in the last 20 years, we see that this quality has been reinforced by the partnership with Nissan within the alliance.”

Fiat Chrysler suddenly withdrew an offer to merge with Renault this past week after the French automaker asked for more time to persuade Nissan Motor Co. to agree to the plan.

He said that consolidating the alliance with other automakers such as Fiat-Chrysler is a secondary issue, but decisions on that should be made by the companies themselves. Nissan would have to be fully committed if a merger is to be carried out.

“Renault and Nissan together, France and Japan together. We need to be committed in this second step if we want it to succeed,” Le Maire said.

When asked, he said he had no plans to meet with Nissan’s CEO, Hiroto Saikawa.

Nissan is in a state of transition after its former chairman, Carlos Ghosn, was arrested on financial misconduct charges in November. Ghosn has been released on bail, pending his trial for alleged underreporting of his compensation and breach of trust.

The sudden proposal for a merger between the Renault-Nissan-Mitsubishi Motors alliance and Fiat Chrysler at first appeared to have come without any consultation with the Japanese side.

It had the potential to make the alliance part of one of the largest global automakers. But it also raised issues about Nissan’s say in the matter: Renault owns 43% of Nissan, while Nissan has a 15% stake in Renault.

A person in Italy who has been close to the talks said both the French government and Nissan had agreed during the course of months-long negotiations that the Fiat Chrysler-Renault merger would happen first, and then the future of the alliance would be considered at a later stage.

The person said France essentially backtracked this past week when it said it wanted the backing of Nissan before agreeing to start working on the details of a potential merger.

In a statement, Fiat Chrysler cited “political conditions in France” for its withdrawal.

The French government hit back by characterizing Fiat Chrysler’s behavior as “pushy,” blaming it for placing “massive pressure” to quickly take the offer or leave it.

Le Maire said the alliance with Nissan has helped Renault to become one of the world’s most advanced automakers due to their cooperation on platforms and other technology, such as electric vehicles and internet connectivity.

The French foreign minister said that although the government was willing to eventually reduce its stake in Renault, that was a long-term plan.

“Being the minister of the economy, I have to be sure that our employment is protected, that our factories are protected and that our technology are protected,” he said. 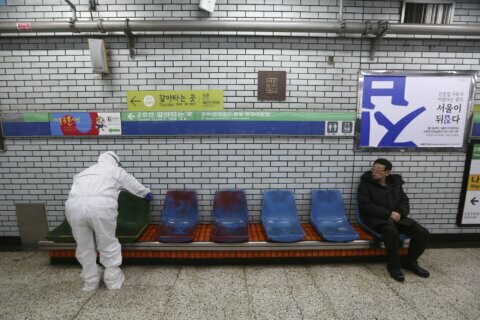 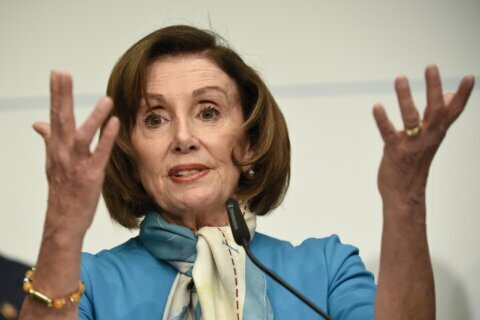