HONG KONG (AP) — Amid the detritus from protests that turned violent in Hong Kong this week was umbrellas. Blue, black and clear, half-open, partly broken, some reduced to bent metal frames.

Umbrellas became a symbol of protest in Hong Kong in 2014 after demonstrators used them to shield themselves from both police pepper spray and a hot sun. The pro-democracy protest that occupied parts of central Hong Kong for 79 days became known as the Umbrella Movement.

Five years later, umbrellas were out in force again on Wednesday as thousands of protesters faced off with police outside the legislature, forcing the government to call off debate on proposed changes to the extradition laws that would allow suspects to be sent to mainland China to face charges.

It did rain a bit, but protesters also used umbrellas to fend off barrages of tear gas, pepper spray, rubber bullets and water, and to hit back at police in violent clashes that left more than 80 injured, both protesters and police.

The umbrellas may have fended off Hong Kong’s torrential downpours and tropical sun, but were no match for riot police armed with steel batons.

In the aftermath, they lay broken and scattered on the sidewalks and streets around government headquarters, waiting to be swept up with the rest of the trash. 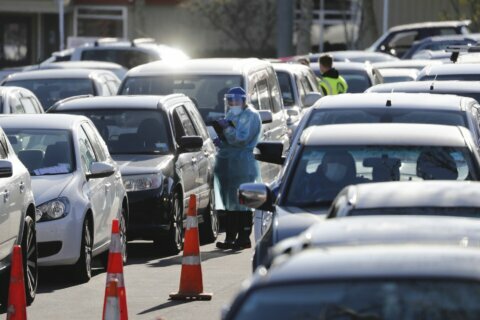 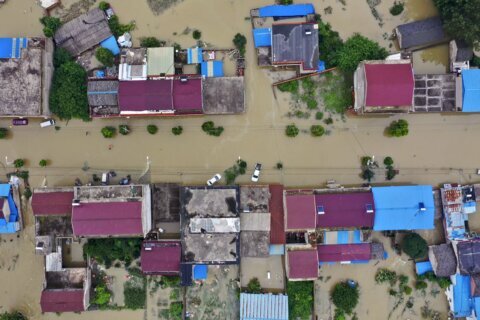 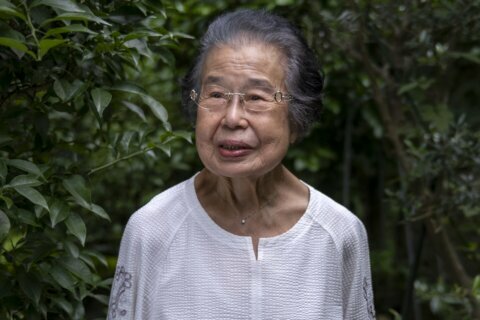