KABUL, Afghanistan (AP) — A brazen Taliban attack on U.S.-based aid group in the Afghan capital raised concerns Thursday among other relief organizations they could be targeted even as the insurgents held peace talks with a U.S. envoy.

The Taliban set off a huge explosion and battled security forces for over six hours before they were repelled. Those killed included three Afghan employees of the organization and two of its security guards.

On its website, Counterpart International said it was “devastated to have lost” members of its family in the “senseless attack.”

Abdul Halim Halim, head of Afghan Relief, an aid agency that provides education and assistance to returning refugees, expressed his concerns for more than 200 of the group’s employees across the country.

“The attack has us all worried for the future,” he said.

Afghan Relief has partnered on projects with Counterpart International in the past and Halim said they “urged everyone to be extra careful.”

Kabul residents living around the Counterpart International’s offices described a deafening explosion that started Wednesday’s attack and complained about deteriorating security in their homeland, more than 17 years since the U.S.-led coalition ousted the Taliban.

“I have no hope for the future,” said Khan Barat, a money changer in the neighborhood. “Every day Afghans are dying.”

Masiullah Malekazai, the manager of a nearby transportation company, said one of his employees was killed and another nine were wounded in the attack.

Taliban spokesman Zabihullah Mujahid said Thursday the insurgents had targeted Counterpart International because it promotes “Western culture,” including encouraging the mixing of the genders — taboo to the Taliban.

The Taliban carry out daily attacks, even as they embarked on another round of talks with U.S. peace envoy Zalmay Khalilzad in Qatar this week. On Wednesday, the Taliban attacked a police outpost in northern Balkh province, killing five policemen, according to provincial police spokesman Adil Adil.

The latest round of talks ended Thursday between Khalilzad and the Taliban, which are focusing on U.S. troop withdrawal and guarantees from the insurgents that Afghanistan would not again be used as a safe haven for terrorists.

The Taliban sheltered Osama bin Laden and al-Qaida. The terror network’s leader and successor, Ayman al Zawahiri, is still believed to be in Taliban-controlled territory.

Suhail Shaheen, spokesman for the Taliban’s political office in Doha where the talks were held, announced the end of the latest round on Twitter, saying “some progress made on a draft agreement.” But he said both sides need more time.

He described the latest round of talks as “positive and constructive. Both sides listened to each other with care and patience.”

Khalilzad is pressing for a cease-fire but the Taliban refuse, saying their fighters are reluctant to lay down their arms while foreign forces are still in Afghanistan.

The U.S. envoy is also pushing for new and expanded Afghan-to-Afghan talks, which were to be held last month, also in Qatar, but were cancelled when the two sides disagreed on participants. 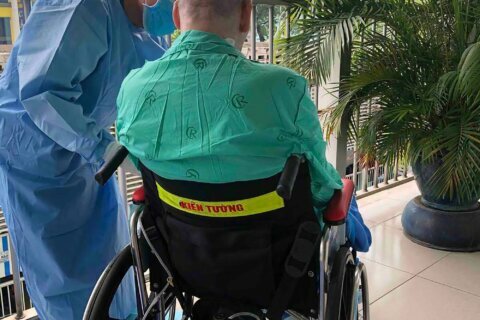 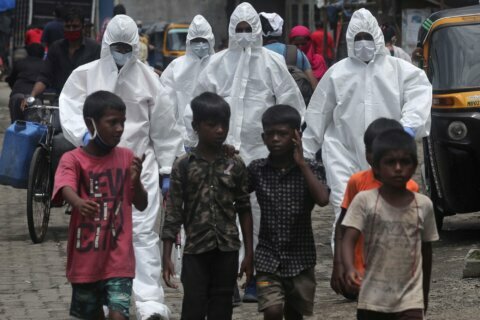