ISLAMABAD (AP) — The International Monetary Fund said Sunday it reached a preliminary agreement with Pakistan for a $6 billion bailout over the next three years to finance sweeping economic reforms.

Pakistan and the international lender reached a “staff level agreement” subject to approval by the IMF management and the executive board, IMF envoy Ernesto Ramirez Rigo said in a statement.

Abdul Hafeez Shaikh, an economic adviser to Prime Minister Imran Khan, confirmed that his country had reached a preliminary deal with the IMF.

Pakistan had initially sought an $8 billion bailout to address a long-running fiscal crisis and has held months of talks with the IMF.

The U.S., which exerts major influence over the IMF, has said it should not finance the tens of billions of dollars in loans that Pakistan has taken from China as part of Beijing’s worldwide Belt and Road Initiative. It was not immediately clear if the U.S. would support the agreement announced Sunday. Pakistani authorities have said they are in touch with Washington and are seeking its support. 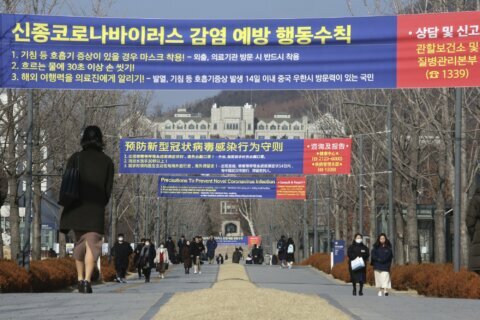 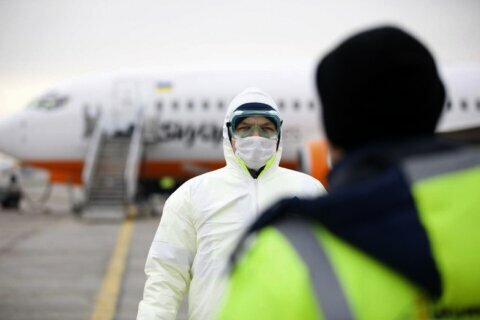 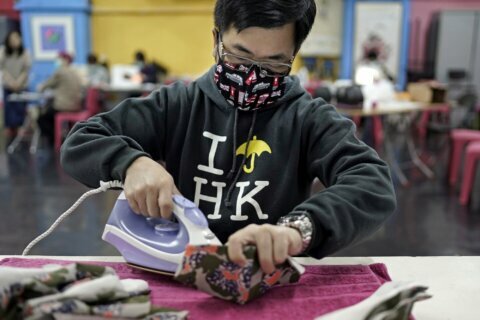