Now, they’ll be expecting something in return: faster, bolder action on long-promised reforms to transform the economy and improve the lives of India’s 1.3 billion people.

Modi made big promises ahead of the vote, viewed by many as a referendum on his first five-year term, which began in 2014. His election manifesto included pledges to double farmers’ incomes and provide lavish aid to rural areas. He also vowed to make India the world’s third-largest economy by 2030.

Such promises rang hollow for many unhappy with rising unemployment, slow progress in reforms and infrastructure construction and other initiatives that helped him win office in the first place. 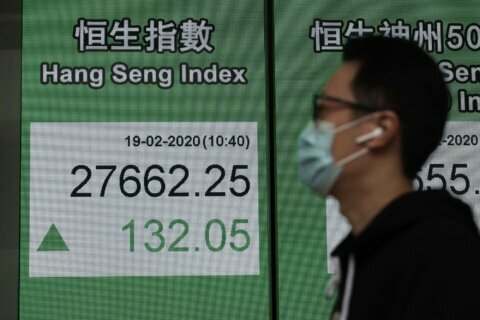 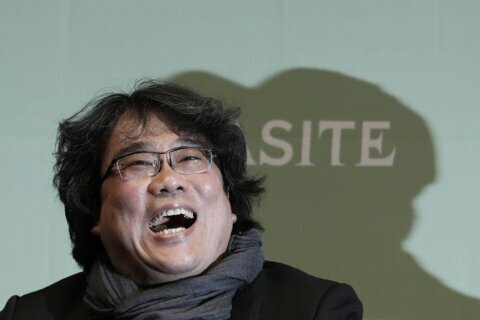 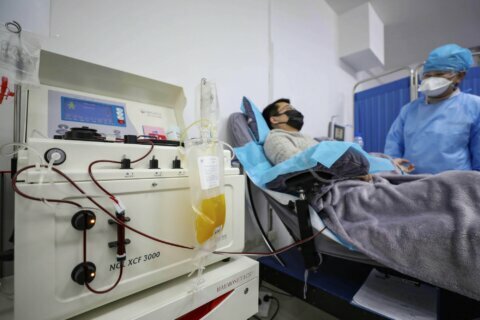