SINGAPORE (AP) — Global markets were mostly lower on Friday amid worries that U.S. economic sanctions on Huawei may cast…

SINGAPORE (AP) — Global markets were mostly lower on Friday amid worries that U.S. economic sanctions on Huawei may cast a pall on trade negotiations with China.

The Trump administration has issued an executive order aimed at banning Huawei equipment from U.S. networks. Another sanction that subjects the Chinese telecommunications giant to strict export controls took effect on Thursday.

China has threatened to retaliate. It remains to be seen how the move will affect trade negotiations, which are expected to continue.

Last Friday, trade talks broke up with no agreement after the U.S. more than doubled tariffs on $200 billion worth of Chinese imports to 25% from 10%.

“The trade issue could still get worse before it gets better, but our view remains that a deal will ultimately be reached to resolve the issue given the economic (and in Trump’s case political) damage that would be caused if a deal is not reached,” Shane Oliver of AMP Capital said in a commentary.

ENERGY: Benchmark U.S. crude added 15 cents to $63.02 a barrel in electronic trading on the New York Mercantile Exchange. It picked up 85 cents to $62.87 per barrel on Thursday. Brent crude, the international standard, rose 8 cents to $72.70 per barrel. 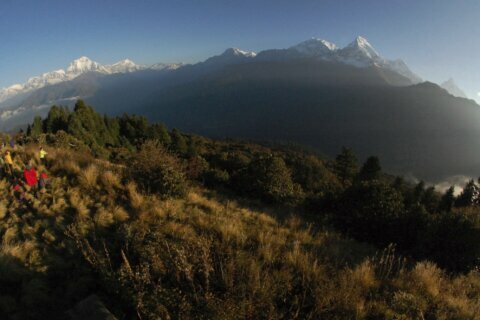 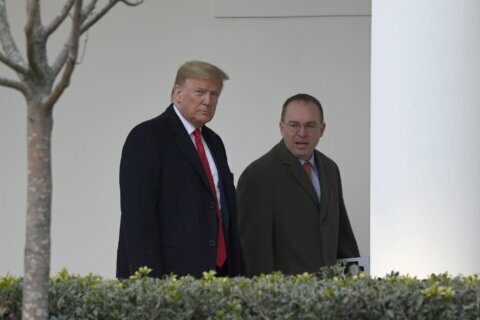 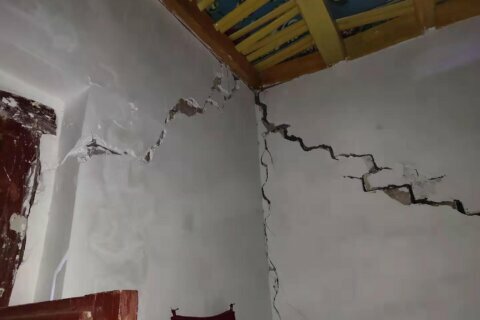