DEAD SEA, Jordan (AP) — A top Afghan official says he supports U.S. efforts to pursue a cease-fire with the…

DEAD SEA, Jordan (AP) — A top Afghan official says he supports U.S. efforts to pursue a cease-fire with the Taliban, who effectively control half of Afghanistan and refuse to negotiate with his government.

Chief Executive Abdullah Abdullah shares power with President Ashraf Ghani in a U.S.-brokered unity government. Abdullah spoke to The Associated Press on Sunday at the World Economic Forum in Jordan.

Abdullah says the Taliban could take part in elections and even compete for the presidency if they renounce violence. He says Afghans want peace, but “they don’t want to live the way that the Taliban want them to live.”

The Taliban have held talks with a U.S. envoy in recent months while continuing to carry out daily attacks on Afghan forces. The insurgents dismiss the Afghan government as a U.S. puppet. 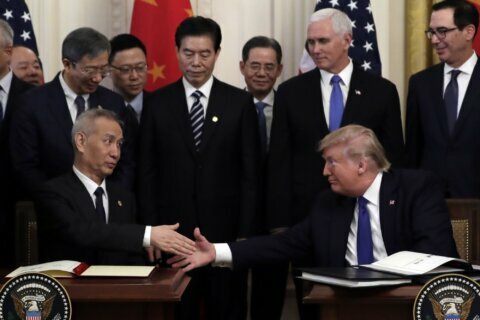 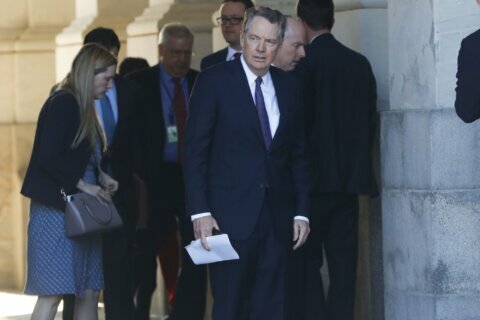