BEIJING (AP) — Chinese police have seized a haul of methamphetamine and heroin concealed in a truckload of bananas believed to have come from Myanmar.

State media reported Thursday that the drug shipment weighing 144.5 kilograms (318.5 pounds) was seized in the city of Tongren in the southern province of Guizhou after a tipoff.

The shipment was believed to have originated in Myanmar and crossed the border into China’s Yunnan province on Saturday.

One suspect was arrested in the seizure which took place Saturday. Yunnan borders the infamous “Golden Triangle” drug producing region where the borders of Myanmar, Thailand and Laos meet.

The U.N.’s anti-drug agency said last month that production of methamphetamine is skyrocketing in Southeast Asia, with prices dropping and usage expanding. China prosecutes drug crimes harshly but remains a major market due partly to rising incomes in the country of 1.4 billion people.

Earlier this month, customs agents in the semi-autonomy Chinese territory of Hong Kong seized a massive haul of cocaine with an estimated street value of $13 million and arrested one suspect.

As a major Asian port city, Hong Kong is considered a key transit point for contraband from illegal drugs to endangered wildlife parts. Much of that is bound for mainland China or Southeast Asia where drug laws tend to be much stricter.

Meanwhile, U.S. officials have repeatedly pointed to China as the main source of synthetic opioids shipped into the country directly by mail or transported via Mexico. China denies that claim, but said this month it would begin regulating all fentanyl-related drugs as a class of controlled substances. 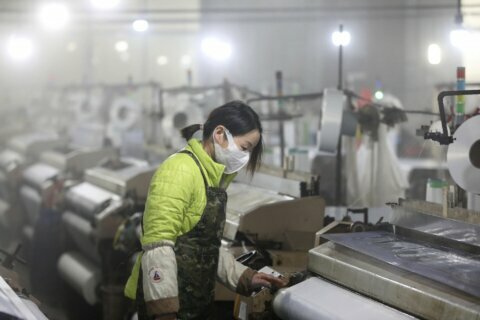 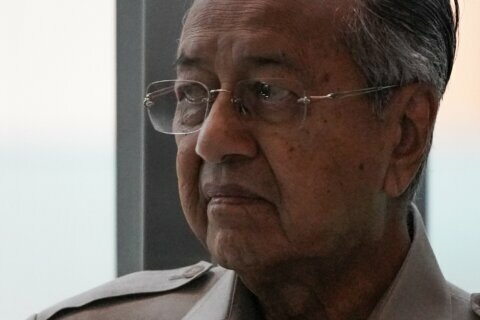 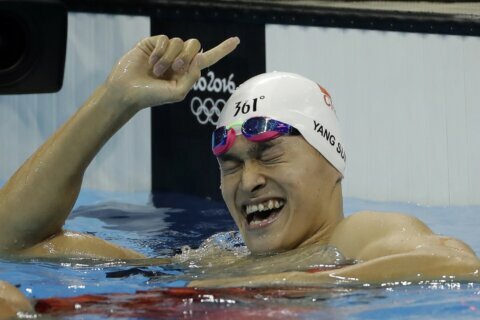