BEIJING (AP) — A former top Chinese general has been given a life sentence for taking and distributing bribes and possessing a large amount of property whose origins he could not account for.

Fang Fenghui, former chief of the People’s Liberation Army’s joint staff department, is the latest military figure to fall in President Xi Jinping’s crackdown on graft and waste at all levels of the government and military, and the first ranking official to be sentenced this year.

Fang was expelled from the Communist Party and stripped of his rank in October ahead of his court-martial, more than a year after dropping out of view.

A brief report Wednesday by the official Xinhua News Agency gave no details of the accusations against him.

Corruption has long been considered rife within the PLA, with some top generals reported to have accumulated vast fortunes in cash and gifts, including golden statues of Mao Zedong and cases of expensive liquor stacked to the ceiling in underground caches.

Along with the selling of ranks and positions, practices such as embezzlement of housing and welfare funds were seen as damaging morale, discipline and combat preparedness, something Xi, a former military officer, has been eager to change. 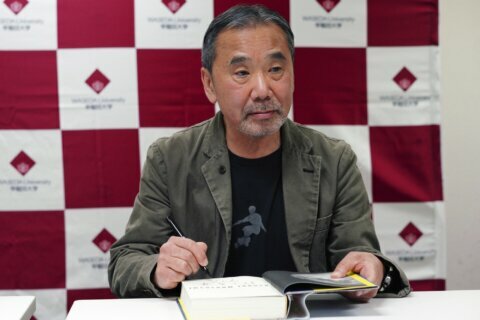 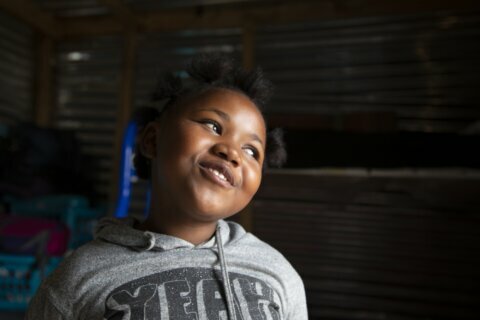 Global pandemic: Through the eyes of the world’s children