Two authors honored last week by the National Book Critics Circle, Jeremy Atheron Lin and the late Anthony Veasna So, also were among the nominees announced Monday by the Publishing Triangle, an association of LGBTQ people in publishing.

Bechdel’s “The Secret to Superhuman Strength” and Hough’s “Leaving Isn’t the Hardest Thing” were finalists for best lesbian nonfiction, along with Jackie Kay’s “Bessie Smith: A Poet’s Biography” and “Mouths of Rain: An Anthology of Black Lesbian Thought,” edited by Briona Simone Jones.

Peters’ bestselling novel “Detransition Novel” was a nominee in the trans and gender-variant literature category, which also included Casey Plett’s “A Dream of a Woman” and Zoë Playdon’s “The Hidden Case of Ewan Forbes” and Ari Banias’ “A Symmetry.”

Lin’s memoir “Gay Bar: Why We Went Out” was a finalist for best gay nonfiction and So’s story collection “Afterparties” was a nominee for best LGBTQ fiction.

Winners in the seven competitive categories will be announced May 11.

A complete list of nominees can be found at: https://publishingtriangle.org/2022/03/finalists-2022-publishing-triangle-awards/ 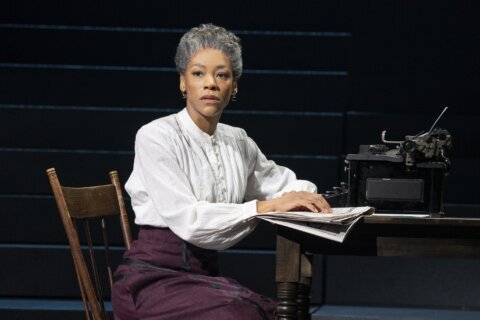 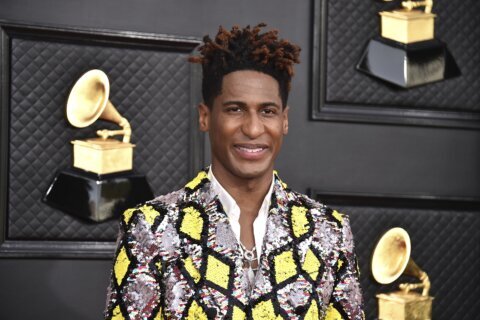 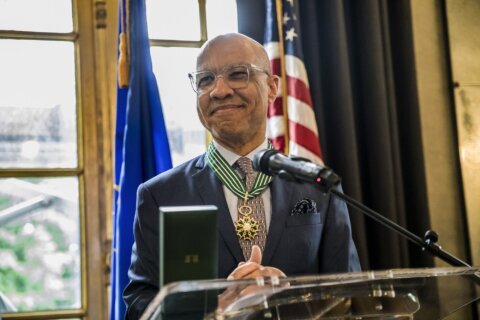