The Nash in the supergroup Crosby, Stills, Nash and Young began taking photos long before he started making music and taunts fate every day to show him something interesting to capture.

“Here’s what I do: I wake up every morning. I get on with my day. If I’m leaving the house — sometimes when I’m not leaving the house — I take my camera and I say to myself, ‘OK, the world is going to show me something fantastic today. What is it? Come on, show me,’” he says.

The singer-songwriter is now ready to show us what he’s seen with “A Life in Focus: The Photography of Graham Nash,” a collection from Insight Editions spanning decades that captures many fellow artists like Bob Dylan, Joni Mitchell, Mama Cass Elliot, Twiggy and, of course, Crosby, Stills, Nash and Young.

“I’m a curious man about the world, and I see strange things,” Nash says. “I see differently than most people. I’m not trying to brag about it. I just know that I see differently.”

The book mixes intimate portraits and concert shots with surreal images Nash has happened upon, moving from a shot of a sleeping David Crosby to images from Woodstock to a mirrored building’s reflection or the shadow from a bicycle on the street.

“I’ve been doing it for 70 years and you get to feel when something’s going to happen. You get to be able to put yourself in a place where Elvis comes around the corner on the back of an elephant,” he says. “I’m waiting for the world to show me something fantastic, and it always does.”

The book comes out Tuesday and Nash plans to talk about it on Dec. 5 in a discussion streaming live from New York City’s 92nd Y.

Nash says he sent many of his images to the publisher and left the art team to curate the collection without his direction. Whenever he has a show at a gallery, he also leaves it up to the professionals to figure out how the images talk to each other.

“I sent them a bunch of images that I thought were worth looking at. I don’t want to waste anyone’s time. I’m not going to show you an image that is pointless. I mean, why? Why waste a couple of minutes of your time? Time is our only currency, really,” he says.

Insight Editions’ founder and publisher Raoul Goff estimates that he and his team sifted through 700-800 of Nash’s images. He calls the photographs “visual poetry.”

“You can make those connections between his lyrics, between his music, between his photography and kind of what he stands for and what he believes and what he’s observing in the world. A lot of the photographs, old and new, are a commentary, a dialog, about today’s world.”

Goff found ways that the disparate images could connect, as when they paired a shot of Shawn Colvin looking over her shoulder from 1990 with a shot of Mitchell in a similar pose in 1971.

“They did some wonderful things where I wouldn’t have thought of that and I was amazed. I like letting people do their job,” Nash says. “My father taught me that many, many years ago. My father said, ‘Never buy a dog and bark at yourself.’”

Nash might be a photo pro, but he’s not precious about the equipment. He notes that he was photographed for the cover of his album “Earth & Sky” holding a cheap disposable camera. “I don’t care what I’m using. I don’t care if it’s a Cannon or Leica. I don’t care,” he says. “Just just give me something to shoot with.”

Many of the most striking images in the book are Nash’s self-portraits, him stopping time in front of a mirror by holding a camera up and snapping a moment, something that has been aped countless times in our Instagram age.

He recalls at one of his gallery shows in Berlin, an intense woman came up to him and said, “Do you know something?” Nash played along and answered “What?” She replied: “You should have your head examined. These self-portraits are very disturbing. You should talk to a therapist about this.” Nash laughs at the memory: “What can you do?”

Nash says taking portraits of people is different than snapping an interesting thing he sees on the street. “It’s a give-and-take situation. I am taking that picture, but I’m giving them a portrait of themselves that they may not have seen.”

Nash credits his photography-loving father for passing on his passion and writes that one of his first photos was of his mom looking contemplative in 1953 when he was 11, an image he says made him realize he could offer something special as a photographer.

“I’m a curious boy,” he says. “I’ve been a witness to this world for almost 80 years, and I have no intentions of stopping.” 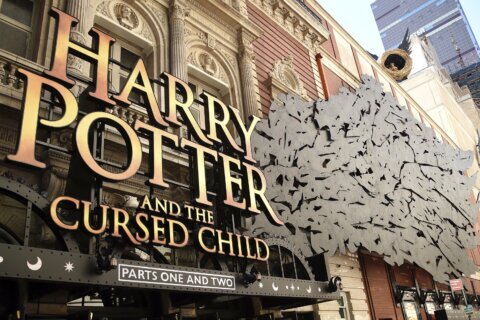 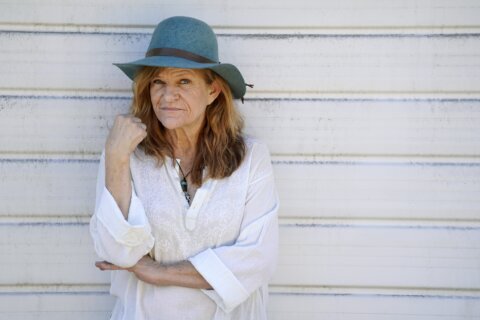