MILAN (AP) — Carla Fracci, an Italian cultural icon and former La Scala prima ballerina renowned for romantic roles alongside such greats as Rudolf Nureyev and Mikhail Baryshnikov, died Thursday at her home in Milan. She was 84.

Milan’s Teatro alla Scala announced her death without giving a cause. Italian news reports said she had been fighting cancer.

The Milan theater recalled the “fairytale rise” of the daughter of a tram driver who through “talent, obstinance and work became the most famous ballerina in the world” and inspired generations of young people.

“Carla Fracci was a cardinal figure in the history of dance and that of La Scala, but also a point of reference for the city of Milan and Italian culture,” the theater said in a statement.

“She leaves us in amazement, on tiptoe like Giselle, a spirit that remains with us, filling the ballrooms, the stage and our hearts,″ said La Scala’s ballet director, Manuel Legris. “We feel a great void that, at the same time, makes us feel full and rich in all her history — which is the history of ballet — and privileged to have shared her art.”

Fracci was born in Milan on Aug. 20, 1936, and spent World War II with relatives in the countryside to escape the frequent bombardment of the industrialized Lombardy capital. In a recent interview with Sky TG24, Fracci described her younger self as a “farmer,” who knew nothing of the theater or the world of dance “much less those little shoes.”

But after the war, an observer remarked on her “grace and musicality,” recommending she try out for La Scala’s academy.

She was accepted at age 10, riding her father’s tram each day to the academy, and graduated in 1954, at age 18. Her first stage appearance was in 1955 with other graduating ballet students at the close of a staging of Bellini’s “La sonnambula” conducted by Leonard Bernstein, directed by Luchino Visconti and starting Maria Callas.

She got her first break substituting for French dancer Violette Verdy in “Cinderella” the same year, and by 1958 had risen to the role of prima ballerina.

Her global fame soon spread, with invitations to the Royal Festival Hall, followed by doors opening in the United States, even while remaining a central figure at La Scala. She was most identified with the role of “Giselle,” which she danced with Nureyev and Baryshnikov as well as Danish star Erik Bruhn.

In 1969, Fracci received the Dance Magazine Award, considered one of the greatest prizes for a dancer.

Performing for camera as well as live audiences, Fracci also played lead roles in the teleplay “Verdi” and the film ”Nijinsky” by Herbert Ross. A bona fide Italian celebrity, she frequently appeared on Italian television and was equally the darling of popular magazines.

Italy’s premier, Mario Draghi, called her “a great Italian,” and President Sergio Mattarella, said she had honored her country “with her elegance and her artistic efforts, the fruit of intense work.”

Fracci last danced at La Scala in 2000, in the role of Luce in “Excelsior.” She was invited back in January of this year to teach a masterclass on “Giselle,” which was broadcast on La Scala’s social media channels and is part of a documentary series by RAI state television.

La Scala’s general manager, Dominique Meyer, recalled her return to the theater as “an unforgettable moment for everyone.

“We will always think of her with affection and gratitude, remembering the smile of the last days we spent together, when she felt she had come home again,” he said.

Fracci is survived by her husband of 57 years, theater director Beppe Menegatti, and their son, Francesco Menegatti, who as a child often traveled with his mother on tour. 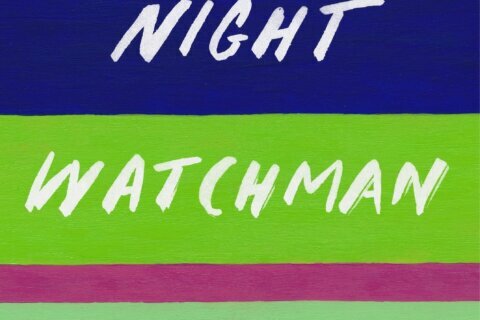 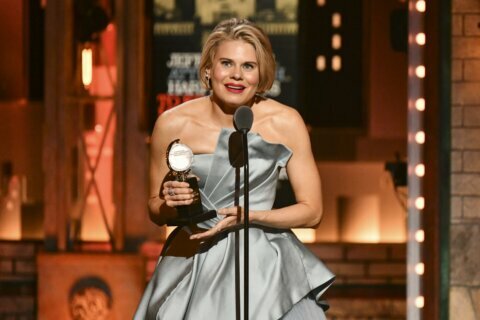