NEW ORLEANS (AP) — Lin Emery, a New Orleans-based artist whose delicately balanced moving sculptures can be seen worldwide, has died. She was 94.

Emery’s hallmark sculptures often used silvery metallic materials to reflect the nature around her. She died Thursday, according to her son, Brooks Braselman.

“She wanted to convey the movement of nature. She loved movement and dance. Anything to do with movement. She wanted to take the forces of nature and put it into her art,” Braselman said.

Emery overcame discrimination as a woman in what was a male-dominated field to forge a successful career. She kept working well into her 90s at her studio in a New Orleans neighborhood, designing work for hospitals, cities, and private clients. Asked in 2016 whether she had any one piece, commission or honor of which she was particularly proud, she said, “Not really. I’m always hoping to do better.”

Emery’s career began at age 23, on a whim. She wandered into a Paris studio and asked about lessons. She found a lasting passion.

Emery spent two years at The Sculpture Center in New York, where she learned to weld and cast metal.

Back in New Orleans, an architect saw her 1952 abstract “Archangel Michael” — a 3-foot-tall (1-meter-tall) composition of rounded angles suggesting wings — and commissioned her to make a more realistic piece for a church he was designing. That led to more church commissions.

Her work is on display across the Crescent City and its suburbs. There are angels, pietas — representations of the Virgin Mary mourning over the dead body of Christ — and Stations of the Cross at churches. A sculpture in front of the Jewish Community Center is an abstract work showing birds in flight.

“Wave,” created in 1985 for the reflecting pool in front of the New Orleans Museum of Art, is now in its sculpture garden.

She said the inspiration for her kinetic works came in 1954 when she was washing dishes: “A spoon was caught on the side of a cup, and the water dripped into it and it swung back and forth,” Emery said.

That sparked study so she could design water-propelled creations. From there she moved to magnets on motorized turntables — something she used for indoor work — and air.

Her son said Emery was colorblind and when she started using color in her works she picked big, bold hues that she could actually differentiate.

Emery first came to New Orleans in 1943 to visit her governess and get away from the cold winter of Syracuse, New York. She settled in New Orleans ten years later, drawn by the city’s laissez-faire attitude.

“I didn’t have to dress up as much and I could have welding tanks in my bedroom, which I certainly couldn’t have anywhere else,” she said.

Her son said the city’s melting pot of people from across various walks of life and backgrounds attracted her: “She loved New Orleans very much.”

Over her career there were slights related to her gender, Braselman said. She actually changed her name from Lenore to Lin early on because no one would buy art from a woman, he said. An instructor in Paris invited her into his class to show the rest of the students that women couldn’t sculpt.

She moved to New York to study welding after a New Orleans community college rejected her application to take welding classes because, officials said, there weren’t any women’s restrooms. 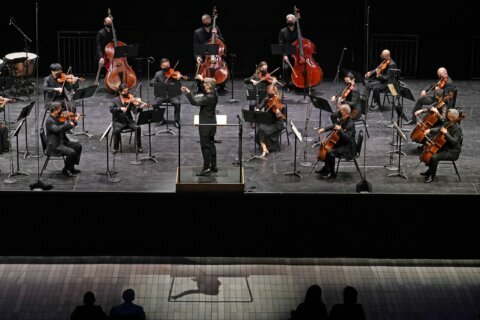 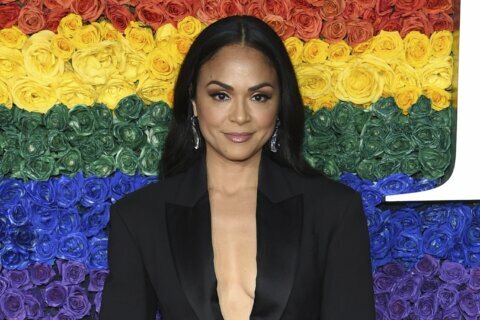