NEW YORK (AP) — Broadway theaters may be dark, but there will be plenty of new online productions of some…
Listen now to WTOP News WTOP.com | Alexa | Google Home | WTOP App | 103.5 FM

NEW YORK (AP) — Broadway theaters may be dark, but there will be plenty of new online productions of some of classic plays this fall with some starry self-isolating actors, including Matthew Broderick, Morgan Freeman, Patti LuPone, Laura Linney and David Alan Grier.

Producer Jeffrey Richards on Wednesday unveiled a weekly play run of livestreamed works to benefit The Actors Fund. They will stream on Broadway’s Best Shows and ticket buyers can access the events through TodayTix starting at $5. The series will last seven weeks.

On Oct. 20, a production of Kenneth Lonergan’s “This Is Our Youth” will star Lucas Hedges, Paul Mescal and Grace Van Patten. David Mamet’s ”Race” is up on Oct. 29, starring David Alan Grier and Ed O’Neill. 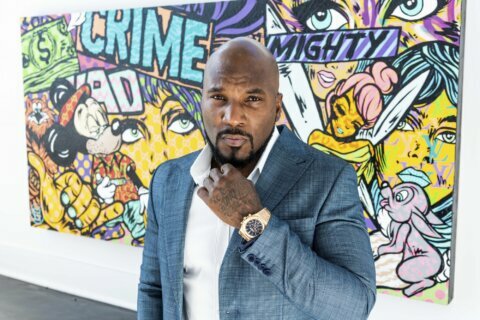