The long-gestating film adaptation of the Broadway hit “Wicked” has hit another snag. Director Stephen Daldry is exiting the project, a studio representative confirmed Tuesday.

The “Billy Elliot” director has been associated with the adaptation for years, going back as far as 2012. Writer Winnie Holzman, who wrote the musical, wrote the script with “Wicked” composer and lyricist Stephen Schwartz. At one point, the film was supposed to hit theaters in Dec. 2019.

Universal Pictures earlier this year removed “Wicked” from its release schedule. It was last slated for a Dec. 22, 2021 theatrical launch.

No cast has been officially announced.

In addition to directing the stage and movie versions of “Billy Elliot,” Daldry’s Broadway credits include “An Inspector Calls,” “Skylight” and he just got a Tony Award nomination for “The Inheritance.” He has won two Tonys. 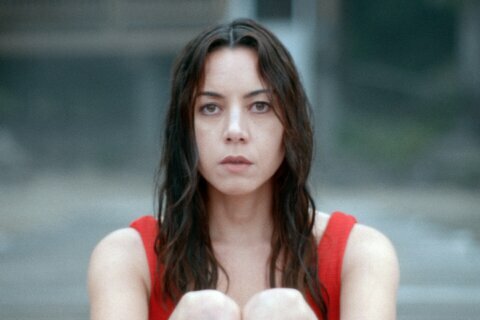 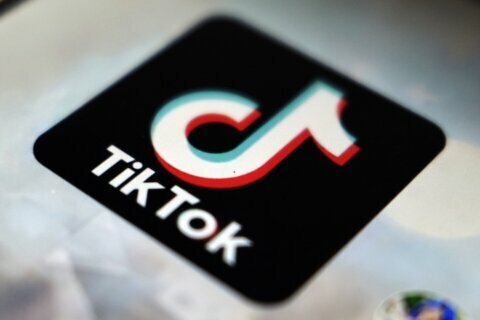 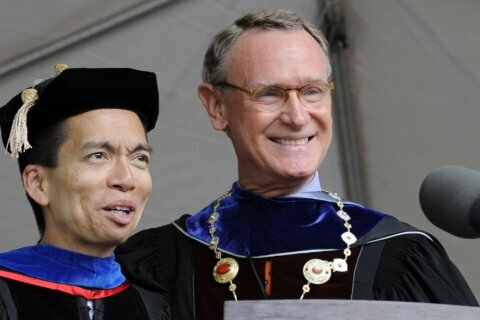