STONE MOUNTAIN, Ga. (AP) — An activist group has presented its plans for changes to Confederate imagery at Georgia’s popular Stone Mountain Park, including a suggestion that it stop maintaining a colossal sculpture of Confederate leaders.

Members of the Stone Mountain Action Coalition spoke Monday at a meeting with board members of the association responsible for the park, the Atlanta Journal-Constitution reported.

“We don’t believe that taking a piecemeal, token kind of approach to adding little trinkets here and there is going to be good enough to really resolve the history of the mountain and the way that people see it,” said Ryan Gravel, a coalition co-chair.

The group is also proposing that officials remove the Confederate flags at the base of the mountain, change the names of streets and other park features with Confederate affiliations and refocus the park on themes such as racial reconciliation and justice, the newspaper reported.

It faces an uphill battle.

“We’re open to some changes,” Stone Mountain Memorial Association board chairman Ray Stallings Smith said. “But our changes are probably gonna be a little different than what they’re proposing. Because again, we are constrained by state law.”

The association was created in 1958 by an act of the Georgia Legislature and is charged with “the proper development, management, preservation, and protection of Stone Mountain as a Confederate Memorial and public recreation area,” according to its website.

The sculpture of Gen. Robert E. Lee, Confederate President Jefferson Davis and Gen. Thomas J. “Stonewall” Jackson that is carved into the mountain’s northern face is the largest Confederate monument ever crafted and has special protection enshrined in Georgia law.

The park, a gathering spot in the past for white supremacists, today markets itself as a family theme park rather than a shrine to the “Lost Cause” mythology that romanticizes the Confederacy as chivalrous defenders of states’ rights. It’s a popular recreation spot for many families on the east side of Atlanta, with hiking trails, a golf course, boat rentals and other attractions.

But its Confederate imagery has faced renewed scrutiny amid recent protests against racial injustice that have helped bring down numerous Confederate statues and monuments to American slave owners in the South. 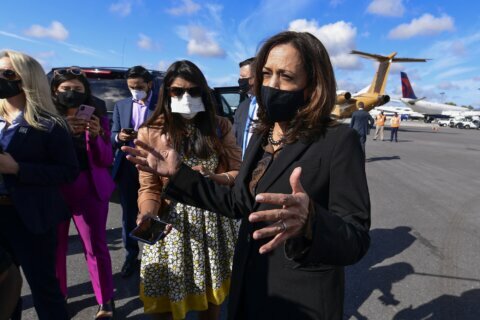 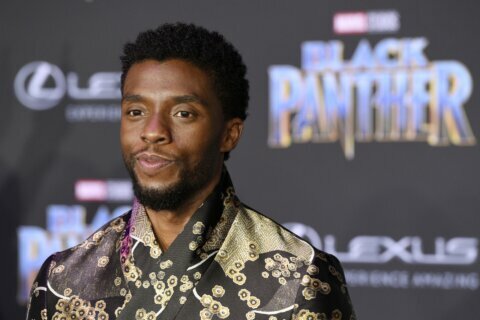 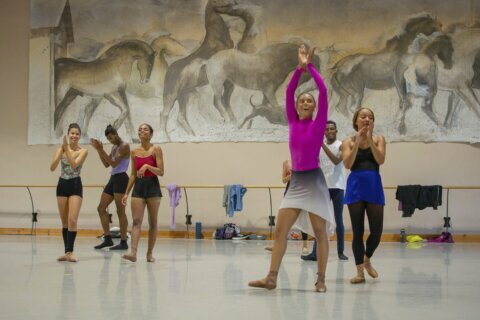