Photo Gallery: ‘Our people can fly!’ 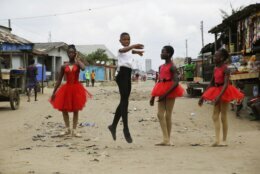 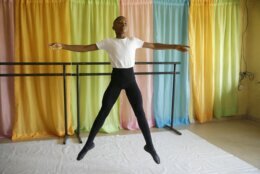 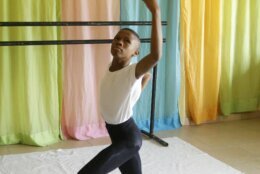 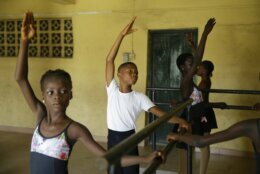 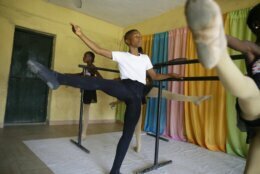 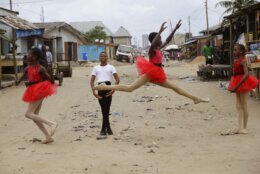 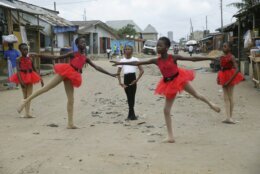 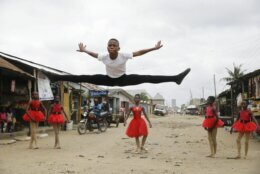 LAGOS, Nigeria (AP) — He spins effortlessly and leaps elegantly. His pirouette is effervescent.

The video has garnered more than 20 million views on social media and got the attention of award-winning actors Viola Davis and Cynthia Erivo.

“It is hard to learn but if you put your effort, you can learn it,” Madu says.

Madu’s practice dance session was so impressive that it earned him a ballet scholarship with the American Ballet Theater in the U.S.

Davis shared Madu’s video with her 1.4 million followers on Twitter. She said in the caption “Reminds me of the beauty of my people. We create, soar, can imagine, have unleashed passion, and love… despite the brutal obstacles that have been put in front of us! Our people can fly!!!”

Erivo decided to sponsor Madu’s training and helped bring the video to the attention of the American Ballet Theater, said Laura Miller, a spokeswoman for the dance company.

Madu is too young to physically travel and study in New York. The minimum age to be a student in the city and live in a dorm is 15, but he’s been offered a summer scholarship, with the possibility of him continuing this fall under discussion.