BATON ROUGE, La. (AP) — The Oscar- and Emmy Award-winning composer who wrote scores for movies including “Rocky,” “The Right Stuff” and “The Karate Kid” is giving them to Louisiana State University.

William “Bill” Conti and his wife, Shelby Cox Conti, are donating a lifetime of original scores to LSU, where they met as students.

The William and Shelby Conti Papers are expected to arrive sometime in the fall, LSU Libraries spokeswoman Sigrid Kelsey said in an email Thursday.

“We are proud to be stewards of the life’s work of one of our own graduates and honored to have been part of Bill’s remarkable journey as a musician. His and Shelby’s generosity will make Bill’s renowned scores accessible to our students, faculty and staff, strengthening our programs in musicology and music theory,” Todd Queen, dean of LSU’s College of Music & Dramatic Arts Dean, said in a June 30 news release.

Conti, who grew up in Miami, went to LSU on a bassoon scholarship. But he also played piccolo in the marching band and piano for dance team auditions. He met Shelby Cox at a dance team audition. They now live in Los Angeles. One of their five grandchildren is now in the LSU music school.

The William and Shelby Conti Papers will be held in LSU Libraries’ Special Collections. They include the scores for “The Right Stuff,” which won an Academy Award for best original score, and from the “Rocky” film series, the “Karate Kid” film series, the film “For Your Eyes Only” and the television series “Dynasty.”

Conti graduated in 1963 from LSU and a master’s degree with honors from the Juilliard School of Music. He has been the Academy Awards’ music director a record 19 time, winning five Emmy Awards for that work. He has been nominated for three Academy Awards, three Golden Globes and 13 Emmy Awards. As a high school senior at North Miami Senior High School, Bill received the Miami Herald Media Company’s prestigious Silver Knight Award; fellow recipients of this award have included leaders of Fortune 50 companies and top government officials.

Conti, who played jazz in Baton Rouge nightclubs to help cover college costs, said he began playing in Miami Beach nightclubs when he was 14.

He said a high-school music teacher recommended LSU to him in 1959.

“Bill’s compositions have enhanced audiences’ experiences with film and TV for decades,” said LSU Libraries Dean Stanley Wilder. “Now, with the addition of his original scores to the LSU Libraries’ Special Collections, Bill and Shelby will enhance LSU’s role in preserving our shared culture for generations to come.” 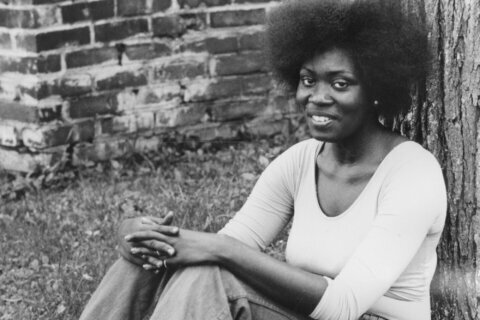 Lives Lost: Woman who performed Shakespeare on the street 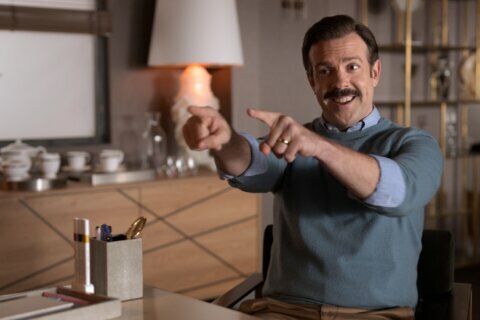 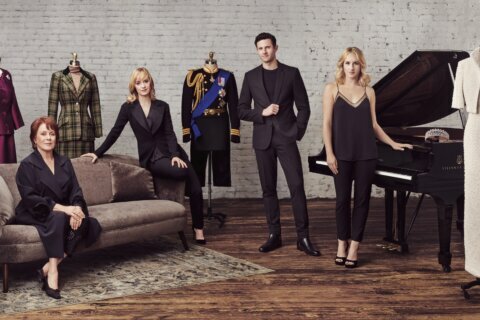