An Alaska city will relocate a statue of a Russian colonist accused of enslaving Alaska Natives while the area was…
Listen now to WTOP News WTOP.com | Alexa | Google Home | WTOP App | 103.5 FM

An Alaska city will relocate a statue of a Russian colonist accused of enslaving Alaska Natives while the area was under Russian control two centuries ago.

Assembly members in Sitka on Tuesday night approved moving the statue of Alexander Baranov, an early 19th century governor of Russian Alaska, to inside the Sitka Historical Society Museum. It’s currently located outside the Harrigan Centennial Hall, a civic center.

Albert Duncan, a Sitka resident and Alaska Native, asked the assembly to remove the statue “that causes me, and many of my people, to feel unwelcomed here. And it still causes grief, pain, and it reminds us of our historical trauma.”

Sitka, founded by Baranov in 1804, was the base of operations for fur traders with the Russian-American Company, of which Baranov was chief manager. The period was marked by bloody skirmishes among the Russians, the Tlingits and rival traders from Britain’s Hudson Bay Company.

In 1808, Sitka became the capital of Russian America, and it was the site where Russian transferred ownership to the United States in 1867.

The decision to move the statue immediately drew the ire of the Russian ambassador to the United States.

“We are disappointed that, against the backdrop of an overwhelming wave of desecration and demolition of monuments to historical figures during mass protests in the United States, the sculpture of the chief ruler of Russian settlements in North America, erected in 1989, nevertheless fell under the decision to dismantle,” Russian Ambassador Anatoly Antonov posted on the Embassy’s Facebook page.

Antonov said the assembly’s decision did not take into account the Russian-speaking community, but Russia didn’t try to block moving the statue.

“We abstained so that we would not be accused of interfering in internal affairs once again,” he said.

The resolution approved by the assembly to move the statue condemned Baranov’s actions, especially toward Alaska Natives, including “directly overseeing enslavement of Tlingit and Aleut people to hunt fur mammals to near extinction; violation of Native women, families, and law; murder, and theft of indigenous property -– often justified under a theory of racial and cultural superiority.”

Sitka Mayor Gary Paxton said in an email to The Associated Press that he supported the resolution but not the wording.

Paxton said he agrees the statue relocation is a positive action for the city and its residents and the museum is a better location for the monument.

Hal Spackman, executive director of the Sitka Historical Society Museum, said “placement in the museum promotes a respectful compromise in a difficult, somewhat divisive discussion. In fact, the Museum already has a didactic panel in the proposed space which relates the story of early Russian-Tlingit conflict and reflects the Tlingit view of that conflict and resulting resolution.”

The relocation will be overseen by a committee including three assembly representatives, three Sitka Tribe of Alaska Tribal Council representatives and a representative of the Sitka Historical Society, the resolution said.

The cost and funding of the relocation will be determined when the committee meets, Sitka municipal administrator John Leach said.

The assembly’s decision to move the statue came a day after the city council in Seward, Alaska, voted to demolish the Jesse Lee Home, where the Alaska territorial flag was designed, sewn and first flown. The flag, designed by a 13-year-old Aleut resident of the home, Benny Benson, later became the state flag with statehood in 1959. Benson is believed to be the only Indigenous person to design a state flag.

The Jesse Lee Home had fallen into disrepair with disuse in the last half century. 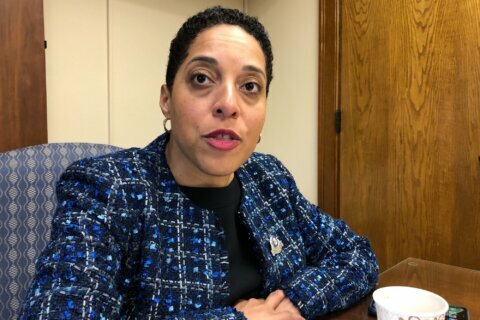 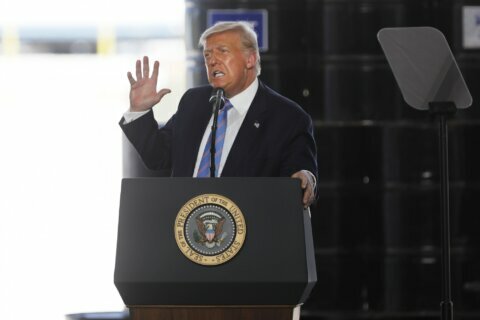 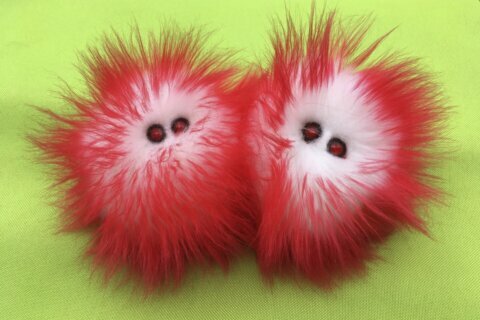