Peter Rockwell, whose famous father's iconic images graced the covers of the Saturday Evening Post and who became a noted artist in his own right, has died. He was 83.
Listen now to WTOP News WTOP.com | Alexa | Google Home | WTOP App | 103.5 FM

DANVERS, Mass. (AP) — Peter Rockwell, whose famous father’s iconic images graced the covers of the Saturday Evening Post and who became a noted artist in his own right, has died. He was 83.

Peter Rockwell was a sculptor whose work is displayed around the world, including at the National Cathedral in Washington, D.C., St. Paul’s Church in Rome, his alma mater, Haverford College, and at numerous public parks, according to the museum.

“A marvelous and imaginative sculptor … Peter is known for his playful monsters, soaring acrobats, climbing sculptures, humorous terra cottas, bronze work, and his deeply spiritual religious iconography,” the museum said in a statement on its website.

Peter Rockwell was born in 1936 in New Rochelle, New York. Three years later, the family moved to Vermont, where his father would paint scenes from everyday American life. While attending high school in Putney, he met his future wife, Cynthia Ide. The Rockwell family moved to Stockbridge in 1953.

After college, Peter Rockwell and his wife moved to Rome. It was in Italy where he studied the techniques and materials used by Italian Renaissance sculptors. The couple also raised their four children in Rome.

The largest collection of his works are housed at the Norman Rockwell Museum and its grounds including climbing acrobats and a massive stone carving named Grendel.

His family is planing a service in Rome in May. 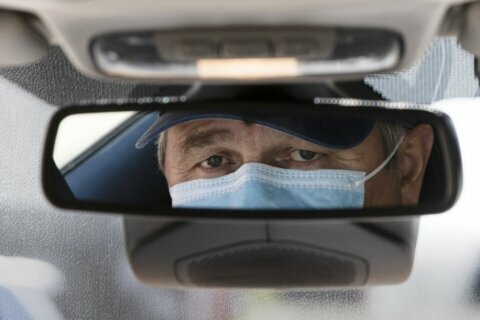 A city under siege: 24 hours in the fight to save New York 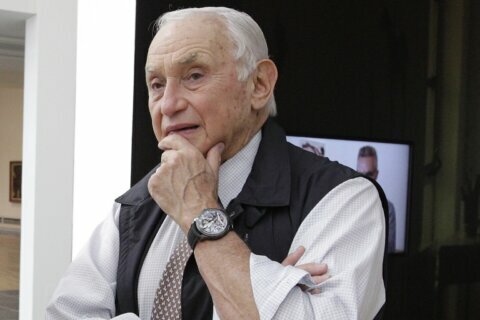 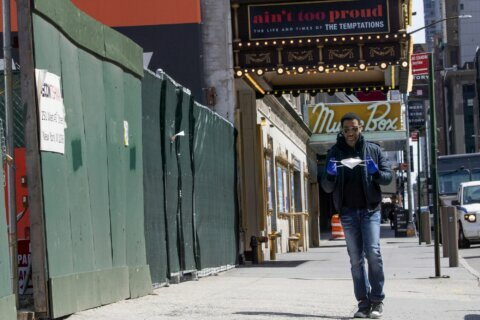