Lizzo claps back with gratitude after twerking controversy

NEW YORK (AP) — Lizzo is going to keep doing Lizzo after social media exploded with fat shaming over her exposed, thong-covered backside as she danced at a Los Angeles Lakers game while the team’s cheerleaders performed to her hit “Juice.”

The singer-rapper got up and twerked, revealing a cut out at the back of her short black T-shirt dress, and was shown on the stadium’s huge television screens during Sunday night’s game against the Minnesota Timberwolves.

“Never ever let somebody stop you or shame you from being yourself,” she said in a livestream. “This is who I’ve always been. Now everyone’s lookin’ at it, and your criticism can just remain your criticism. Your criticism has no effect on me.”

She invited detractors who dragged her to kiss that particular body part that got so much attention, but she also got teary when talking about leaner times, when she was broke, sleeping in her car and nearly lost hope after her father’s death. Now, she’s filled with gratitude.

“Nothing really breaks my joy. I’m a really solid, grounded person, and I know that I’m shocking because you’ve never seen in a long time a body like mine doing whatever it wants to do and dressing the way that it dresses and moving the way that it moves,” Lizzo said in the stream that lasted nearly nine minutes.

Lizzo said she stood up and danced, exposing her thong, out of gratitude to the Laker Girls as they performed to her song. She added: “I’m blessed, and I want you to know that you’re blessed.”

Lizzo is nominated for a leading eight Grammys at next month’s Grammy awards. 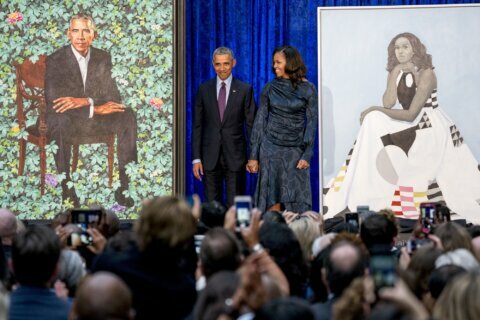 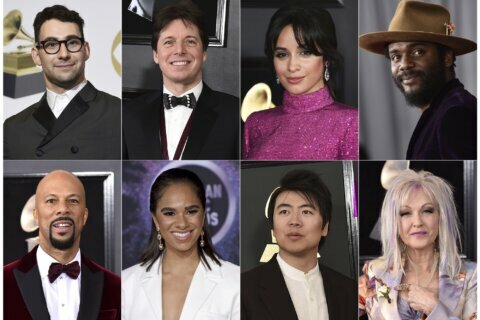 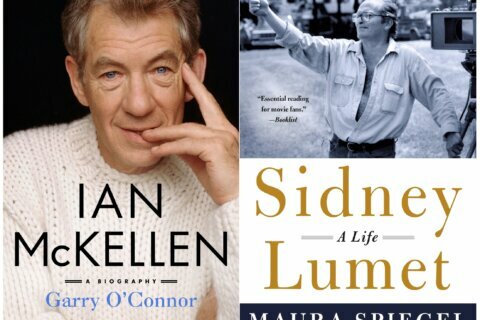