Review: It’s a ‘Marriage Story,’ but about divorce

Noah Baumbach is a keen observer of life’s banalities. His films revel in the strange and wonderful and awkward things people say and do in the course of the day. But his real magic is turning ordinariness into cinema.

He can take that feeling of post-graduate paralysis or middle-age stasis, topics that are not exactly unexplored in film, and make them feel fresh and more lifelike and lasting than even your own memories.

His worlds are ones you feel like you already live in, even if he’s exploring an ugly moment that everyone would rather forget as soon as possible, as in his latest “Marriage Story ,” which is actually about divorce.

It’s a subject that Baumbach has taken on before, in “The Squid and the Whale,” although this time he’s not coming at it through kids’ eyes, but the adults’. And it is a devastating and hilariously authentic look at a fracturing marriage, the casualties, the misunderstandings, the feelings and the absurdities of the legal system around it.

The center of this story is a couple, Nicole (Scarlett Johansson) and Charlie (Adam Driver). She’s an actress from Los Angeles. He’s an acclaimed New York theater director. They met in the middle, when she was looking to escape her trajectory after a teen sex comedy and a too-young engagement and he was a promising nobody. She moved to New York and their lives for the next decade became intertwined, through work, marriage and a child, until it broke. There’s not exactly one inciting source for the split that we’re ever privy to, more like the culmination of 10 years’ worth of life that adds up to an untenable unhappiness.

We meet Nicole and Charlie in this moment of separation, but we’re already invested after hearing letters they’ve written about what exactly they love about the other person. But even knowing these things, the film lets you quickly understand that this relationship has fully curdled.

She’s going to Los Angeles with their 8-year-old son Henry (Azhy Robertson) to film a television pilot. He’s staying in New York and taking the play that once starred her to Broadway. They’re breaking up and they want to do so as painlessly as possible. No lawyers. Equal splits. Dream on, Charlie and Nicole, even nice divorces get ugly — there’s a whole industry there to make sure of it.

“Marriage Story” takes the audience deep into this world, showing how two people fully invested in splitting amicably can get swept up so easily in animosity and legal challenges. And Baumbach has written and cast the divorce lawyers brilliantly, with a crackling Laura Dern as Nora, Nicole’s lawyer. Alan Alda plays the sweet, coddling option for Charlie. His alternative is an expensive bulldog played by Ray Liotta.

Baumbach fills “Marriage Story” with a whole ensemble of memorable supporting characters who you only ever want to see more of. Merritt Wever, as Nicole’s sister, Cassie, has a wonderful scene with the divorce papers. Julie Hagerty plays Nicole’s daffy and sweet actress mother, Sandra. Wallace Shawn gets some laughs as an oversharing theater veteran. And there are a lot of fun, smaller roles from Baumbach regulars like Carlos Jacott, Jasmine Cephas Jones and Mickey Sumner, to name just a few. This is a film that gets better with each viewing. There’s so much going on in every scene you’re bound to miss much the overlapping dialogue and funny callbacks on the first pass.

But make no mistake, the film belongs to Johansson and Driver, two actors who get to really shine in ways audiences may have forgotten they could in the haze of their big franchises, or maybe have never even seen in this way before. Either way, both will make your heart ache.

Alone, they are excellent whether it’s Johansson trying to wrap her head around what went wrong or Driver simply singing Stephen Sondheim’s “Being Alive.” And together they’re on fire. In what is basically The Scene of the movie, Nicole and Charlie attempt to have a moment of civility that only devolves and escalates into one of those fights that comes right up to the line of being actually dangerous. Somehow both laughter and tears are an appropriate response to this showdown.

“Marriage Story” is such a perfect blend of writing, unflashy direction, spot on performances and score (by Randy Newman) that you hardly even notice all the individual ingredients making up the whole. Its triumph is that it just feels like life.

“Marriage Story,” a Netflix release, is rated R by the Motion Picture Association of America for “language throughout and sexual references.” Running time: 136 minutes. Four stars out of four. 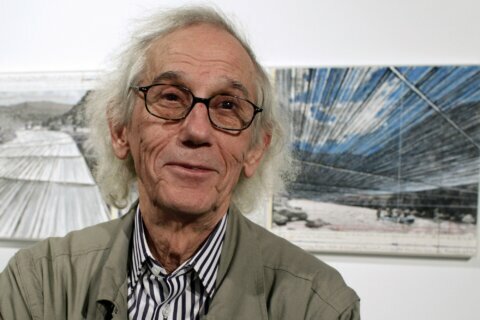 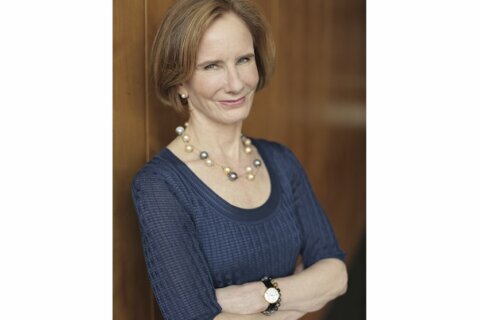 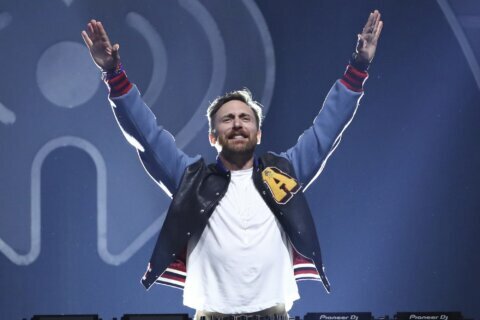