Coe College had always considered the paintings an unrestricted gift, meaning the college could carry the value of the art on its books, boosting its financial statement.

An auditor in 2016 concluded that the art should be reclassified as restricted assets, reducing the endowment fund by $5.4 million.

The balance sheet doesn’t affect the day-to-day operation of the college, but it does have an impact on the college’s ability to borrow money or finance bonds.

The college was given the seven panels by a foundation established by Eugene Eppley, a hotel magnate and philanthropist from Omaha, Nebraska. They once made up a large mural, “The Fruits of Iowa,” that was displayed at Eppley’s Hotel Montrose in Cedar Rapids.

Wood, an Iowa native, is best known for capturing the essence of the Midwest in his work. His “American Gothic” painting portraying a farm family is one of the most recognized paintings in the world.

The paintings were first loaned to the college in 1957, but when the foundation donated them fully in 1976 it stipulated that the college must permanently hang the panels in the Stewart Memorial Library. The auditors construed that to mean the works could never be sold and therefore couldn’t count as an unrestricted asset for accounting purposes.

The college took the case to court and a district court judge concluded that the language of Eppley’s donation letter should be honored.

The Iowa Supreme Court agreed, saying courts have frequently required recipients of donations to comply with the intent of the donor’s wishes.

There are exceptions in law for when maintenance of donations becomes an overwhelming liability for the recipient, but Justice Edward Mansfield writing the opinion said the court was not convinced that Coe cannot carrying out Eppley’s wishes by continuing to display the art.

“Instead, due to an unanticipated increase in the value of Grant Wood’s art, the paintings now are worth millions of dollars and would make up seven percent of the college’s endowment, rather than the original one percent. While we sympathize with difficulties faced by small private colleges in a trying financial environment, it is difficult to see this fortuitous increase in the value of an asset as rendering the original restrictions impracticable or impossible to meet on the present record,” the court said.

Coe College Vice President for Advancement David Hayes confirmed in an email that the case was never about selling the paintings but an effort to confirm the appropriate accounting for the art works.

“Because of the inherent ambiguity of the original gift letter and the lapse of time from when the gift was made, the college sought clarity on the impact of these works when valuing Coe’s total endowment,” he said. 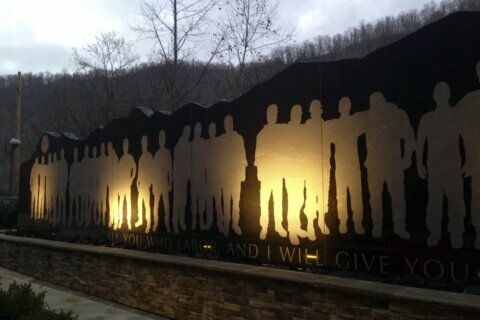 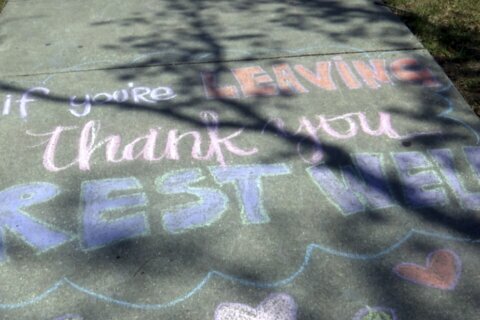 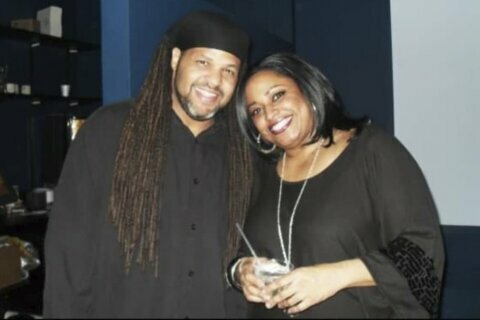