RIGHT AT HOME: The look of hand-drawn art is hot in decor

Hand-crafted is popular these days, and many home decorators are looking for unique textiles and other furnishings that feature the…
Listen now to WTOP News WTOP.com | Alexa | Google Home | WTOP App | 103.5 FM
(1/7) 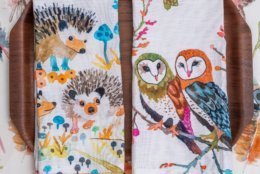 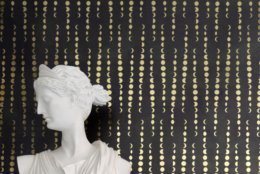 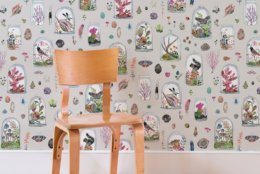 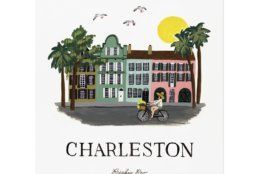 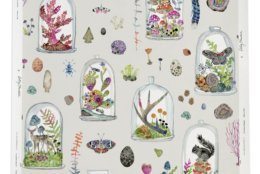 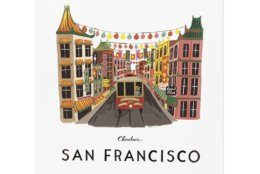 Hand-crafted is popular these days, and many home decorators are looking for unique textiles and other furnishings that feature the look of hand-drawn art.

Items like the eclectic, playful wallpapers of Brooklyn-based artist Aimee Wilder , who designed for brands like DwellStudio, Martha Stewart and Vans before starting her own studio. She’s expanded the line beyond wallpaper to include rugs, pillows, fabrics and poufs, and collaborates with prominent design brands on showroom design and installations.

“I’ve been making graphic pieces since the early 2000s and I knew I wanted my own brand way back then,” Wilder recalls. “I just knew that my work was a good fit for home textiles, maybe filling a hole, since back then most interior stuff was pretty traditional or more globally inspired.”

In her Eudaimonia collection, named after a Greek word meaning happiness, she was interested in exploring how celestial bodies influence us. The moon’s phases are rendered in pastels and neutrals in the Earthlight pattern, while Pyramid du Soleil is named after Mexico’s Pyramid of the Sun in Teotihuacan.

Fantastic sea creatures make their way to and fro across her Mystic Lagoon wallpaper, an idea that came out of a trek through the Scottish Highlands. A trip to Indonesia was the jumping-off point for Bungalow, with exotic fruits and flora. And a line drawing Wilder received as a gift while collaborating with Los Angeles surf brand Mowgli Surf inspired her jaunty Swell wave print.

Another artist, Anna Bond of Winter Park, Florida, co-founded Rifle Paper Co., known for floral illustrations on stationery, wallpaper, home decor and fashion accessories. Bond’s made a series of gouache paintings of destinations around the U.S., including Chicago, New York and San Francisco.

Betsy Olmsted had planned to become a naturalist, but after majoring in art, studying in India, and getting a master’s degree in textile design, she translated that early passion for living things into a career as a designer with her own studio in Saratoga Springs, New York.

In her lighthearted watercolor, gouache and ink drawings, a menagerie of foxes, hedgehogs, turkeys and other woodland creatures share the canvas with smatterings of flowers and leaves. She sells table linens, pillows, wallpaper and fabric by the yard. One of her unusual wallpaper patterns: Curio, on which glass cloches hold beautifully rendered mushrooms, coral, antlers and moths, all surrounded by fungi and flora detailed with a delicate touch. It resembles a naturalist’s notebook writ large, and one can imagine it in a nursery.

The founders of The Farmhouse Project , artists Shawn Lang and Kris Prepelica in Hortonville, New York, create detailed drawings of vegetables and botanicals, which are printed on stonewashed linen table goods. The napery has an authentic, historical charm that’s right on trend.

And Brooklyn artist Claudia Pearson, whose work has appeared in children’s books and The New Yorker, has done a collection of tea towels available at West Elm that feature her quirky take on maps of cities all over the country. 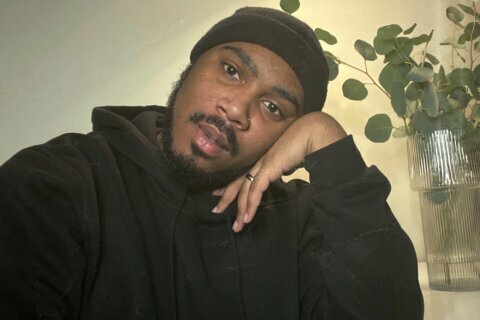 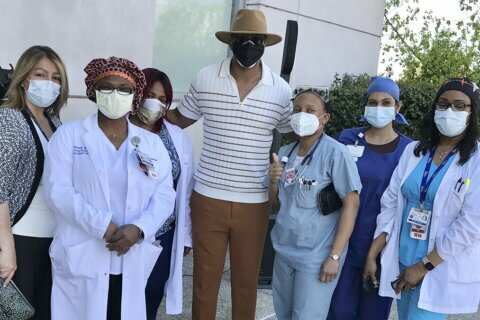 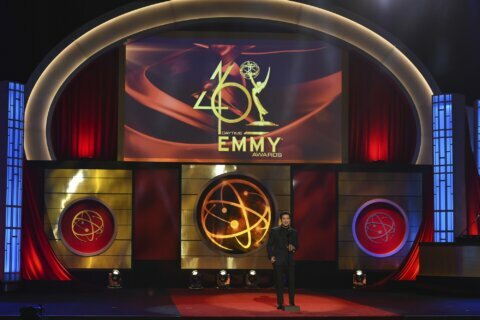