NEW YORK (AP) — Records show conductor James Levine’s company received $936,755 from the Metropolitan Opera in his 47th and final season, a tenure cut short when he was fired as music director emeritus after an investigation found evidence of sexual abuse and harassment.

Levine, who turns 76 next month, made his Met debut in 1971 was music or artistic director from 1976-2016, then became its music director emeritus after the 2016-17 season. He has denied any wrongdoing.

He was suspended in December 2017 and fired the following March. Levine and Phramus sued, claiming breach of contract and defamation, a case that still is progressing toward trial. 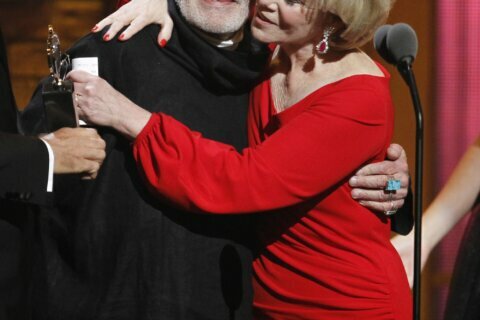 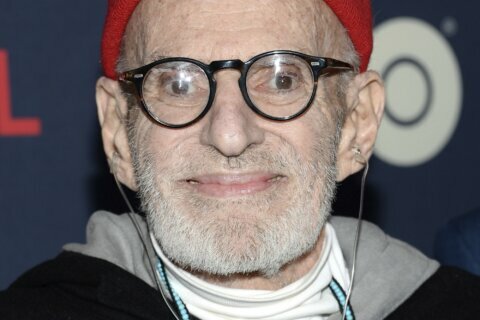 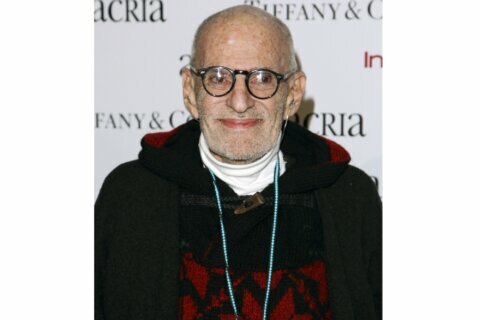