BERLIN (AP) — The emperor has no clothes in this production of Puccini’s “Turandot” by the Lithuanian National Opera, but…
Listen now to WTOP News WTOP.com | Alexa | Google Home | WTOP App | 103.5 FM

BERLIN (AP) — The emperor has no clothes in this production of Puccini’s “Turandot” by the Lithuanian National Opera, but then again neither does any other character.

Guetersloh police said Monday the costumes coming from Spain for the upcoming production of Giacomo Puccini’s three-act opera were stolen from a truck near the western German city after the driver pulled into a rest stop for a break.

Lithuanian National Opera and Ballet Theater official Julijus Grickevicius tells the Baltic news agency BNS some 100 costumes are gone, including those of the main performers.

He says the shipment was insured, with the loss estimated at several hundred thousand euros.

The opera says work is underway to make replacement costumes in time for the premier in March.

Police say they currently have no suspects. 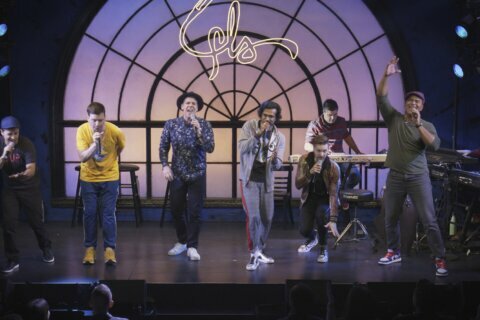 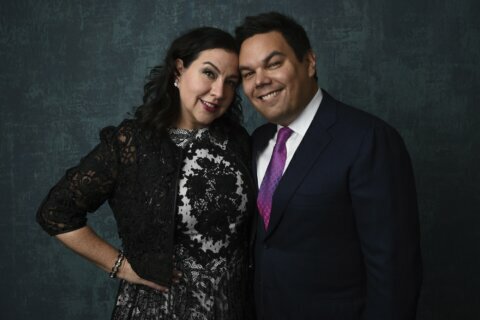