Former Anne Arundel County Officer Zachary Steven Koshlap, 33, was arrested Friday in Glen Burnie on 10 counts of possession of child pornography and one count of sexual solicitation of a minor, the department said in a statement.

In February, an undercover FBI agent posing on a pornographic website as a father with an 8-year-old daughter received a message from an unknown user trying to arrange a meeting with the child at a Washington, D.C., hotel, charging documents obtained by The Capital Gazette said.

Federal authorities linked the messages to Koshlap and handed the case to Anne Arundel County police, Chief Timothy Altomare said. In a search of Koshlap’s home in March, detectives seized digital devices that turned up “apparent child pornography,” and Koshlap later admitted to investigators that he solicited sex from a young girl, police said.

He was suspended without pay during the investigation, officials said.

In a statement Friday, Altomare said the department works to hold “predators in uniform” accountable.

“I am heartsick, physically ill, disgusted and enraged at the actions alleged in this case,” Altomare said.

It’s unclear whether Koshlap has an attorney who can comment on his behalf. 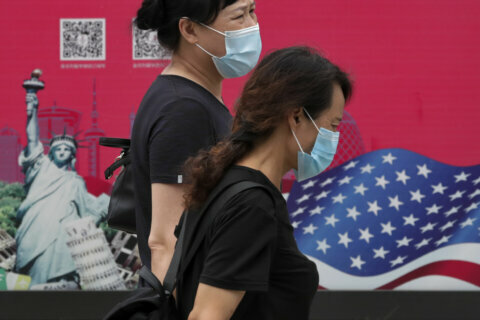