GLEN BURNIE, Md. (AP) — Maryland police arrested a man who fired multiple rounds into a crowd of people attending a pool party, leaving one dead and two others injured.

A bystander saw two men exit a vehicle with one of them putting something in the bushes. The witness went to check the area and discovered the gun.

Police say the man with the gun was 20-year-old Dion Isom Sanders, who was arrested Saturday.

It’s unclear whether either man has an attorney. 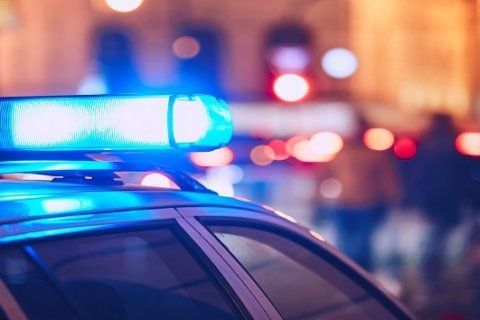